They may not have won a medal, but in setting an example for the future Germany’s female gymnasts are at the top of their game. Athletes should enjoy the freedom to wear what they want, writes DW's Dagmar Engel. 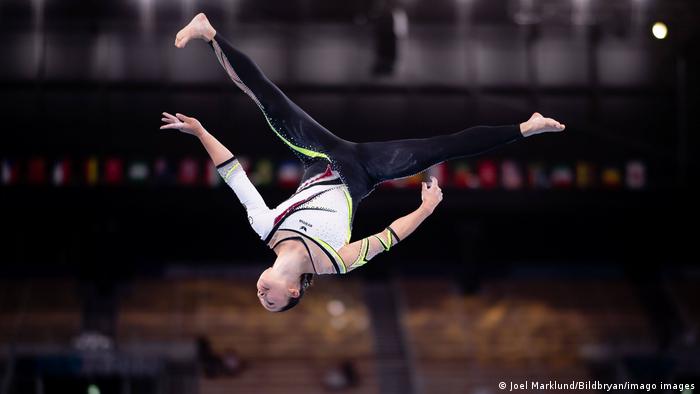 Having a camera trained on your crotch whilst doing a straddle or the splits isn't a nice feeling when wearing a tight and skimpy leotard. The rules in gymnastics do allow legwear that covers the knee, but it still has to be tight on the skin. If you're a woman, that is.

The rule can't possibly have anything to do with sporting performances. After all, the men compete in strapped pants which aren't tight at all. They do they wear shorts during floor exercises, but that's because the bridge under the foot hinders them when running and jumping. 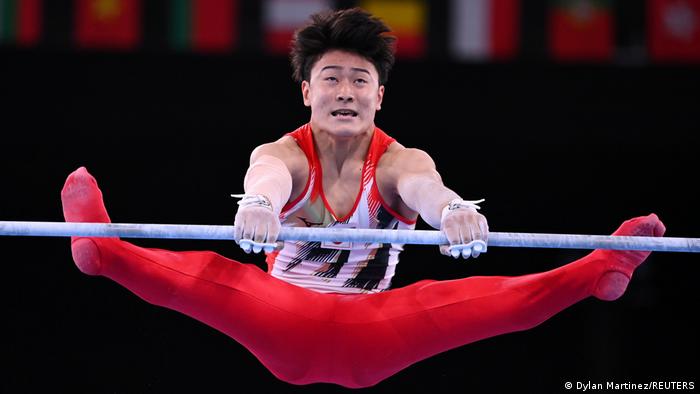 The reason for all this is pretty standard: The rules are made by men and are aimed at a voyeuristic male audience. The photos and articles about the sport are being produced by sports rooms that are mostly still male-dominated. Women in sport are of very little interest to them apart from during important occasions such as the Olympics.

At the Olympics, women should at the very least fit the cliche: powerful, friendly, full of grace and, if possible, sexy. Sex sells. 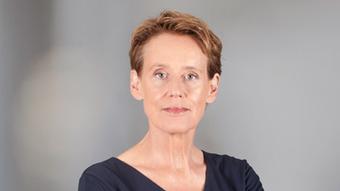 But this market is very limited. Sports associations, media and sponsors need more and more women, be it as club members or consumers, in order for them to grow. It's about money. Even if the reason sounds poor, it doesn't really matter. If this will pave the way for female athletes to decide for themselves how much of their bodies they want to present — instead of it being dictated by governments, religions or rules determined by men — then the end justifies the means. 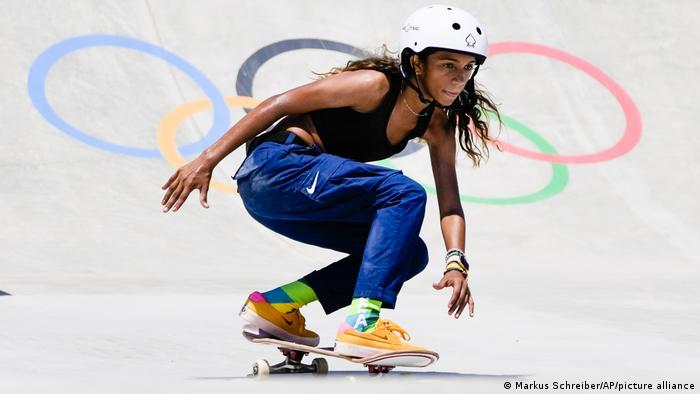 The situation in society has changed, even if not everyone on social media understands it yet. That's where the last battles against full-body suits and self-confident female athletes are largely being waged. At least the International Olympic Committee (IOC) has noticed that the Olympics must change if it wants to survive. By including sports like surfing, skating and BMX freestyle into the Games, the IOC wants to attract a younger audience.

And that audience has a very different view on clothing, which has very little to do with gender.

Opinion: Erdogan's influence on the German election 2h ago