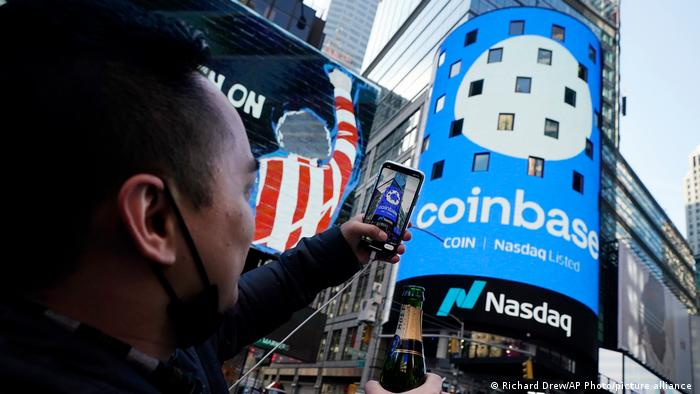 Instead of tearing the ground asunder and swallowing Wall Street whole, Coinbase's direct listing on Wednesday was a conventional, though thoroughly successful, affair.

Seen as a litmus test for cryptocurrencies in mainstream finance, investors snapped up the shares and sent the price soaring more than 50% higher directly after launching on the Nasdaq. Briefly topping out at $100 billion, the valuation of the cryptocurrency exchange was not far off Facebook's back in 2012, and easily dwarfed some of the biggest exchange companies in the world, including Nasdaq itself.

Advocates of Bitcoin, Ether and a broad range of other cryptocurrencies traded on Coinbase's exchange would like to tell you the listing is a vindication of the digital tokens, and proof of their ascent toward becoming a mainstream asset class alongside fiat currencies or commodities. But cryptocurrencies still have a long way to go.

The issue of volatility

Companies like Coinbase are forced to bare all when going public. A quick flick through the paperwork reveals what keeps its bosses up at night: volatility. This is at once the greatest strength and weakness of both Coinbase and crypto. 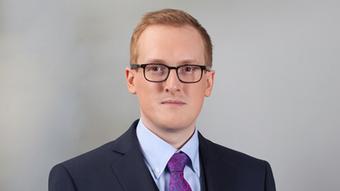 High trading volumes are good for exchange because fees are pocketed when users buy or sell assets. However, volatility can come in waves — and too much of a downward swing can lead investors to either exit the market entirely or hold some of their assets until the mood improves. That volatility is the kryptonite of cryptotrading when it comes to big institutional investors.

Despite listing more than 50 cryptocurrencies, Coinbase's success tracks closely to the value of Bitcoin, as the company itself admits. Bitcoin has crashed before, and it may crash again — perhaps permanently. With most of the platform's income from transaction fees, Coinbase's fortunes are married to those swings, for richer or for poorer. This makes Coinbase's income erratic and, in turn, complicates the platform's long-term investments.

Buyers of Bitcoin have long viewed the token less as money and more akin to a commodity, like gold. Paying for products and services is cumbersome due to the computational work required to verify transactions, while massive price swings make accepting Bitcoin impractical for retailers.

Still, the rush of enthusiasm around crypto has done Coinbase plenty of good. What seems to have caught investors' attention is its leap in profit over the past year, shifting from a loss of $30 million (€25 million) in 2019 to a profit of more than $320 million last year, after more than doubling its revenue. The company admits that volatility in the sector is a double-edged sword, and says it hopes to attract investors to its stock by adding on new coins and hoping for widening of crypto.

Crypto supporters are hailing the successful listing as a sign that digital currencies are here to stay. But the very qualities of crypto that have brought Coinbase so much success are also what stand in the way of digital currencies becoming a mainstream asset class.

The future fortunes of Coinbase, digital currencies and their attendant investors hang on whether crypto can dial down the volatility to become a dependable investment. Not to mention that over a decade of development has not yet brought a credible mainstream token to rival Bitcoin.

Although Coinbase's listing may be a big milestone in the development of crypto, if a stable alternative to Bitcoin cannot be found, the company's future — along with that of cryptocurrencies — will remain unclear.