Asia Argento is said to have compelled a minor to have sexual relations. Do the newest revelations damage #MeToo? Not if the movement can correct a mistake from its earliest days, says DW's Torsten Landsberg. 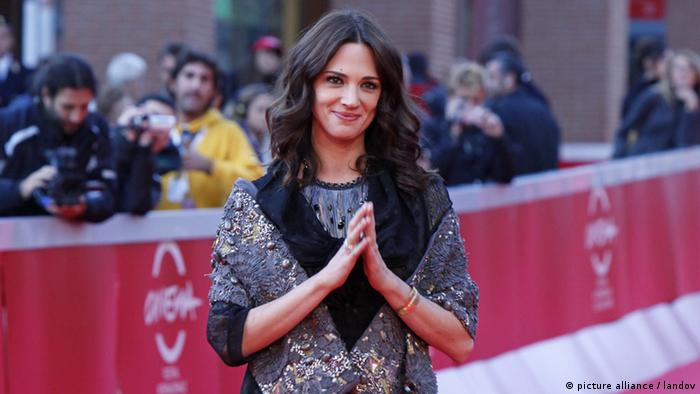 Harvey Weinstein paid hush money to several women to keep quiet about his sexual assaults. The toppled Hollywood mogul allegedly harassed and abused countless women, often in hotel rooms, and is accused of having committed rape.

Asia Argento, a prominent figure in the #MeToo movement, reportedly paid a young colleague to head off a court case. She is accused of having compelled him to have sex with her in a hotel room while he was still a minor.

Weinstein's systematic abuse of power may be on a different scale from Argento's apparently single act — but parallels in the two cases are apparent. Both deny the accusations.

Argento was one of the first women to publicly accuse Weinstein of his offences. After The New York Times reported earlier this week that she herself is an apparent offender, a discussion erupted on social media over what this means for #MeToo.

Argento has kept a high profile in recent months. In an impassioned speech at Cannes, she described the film festival as Weinstein's "hunting grounds" and said that many seated in the audience had covered up the system of abuse. In Brussels she addressed EU parliamentarians. In speeches and interviews, Argento not only related individual experiences. She also described a system of structural oppression, dependencies and fear. 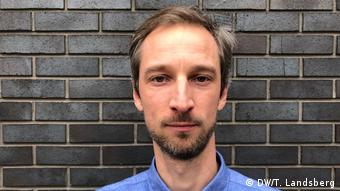 Argento and her colleague Jimmy Bennett are said to have had a relationship of trust after having acted together in a film in 2004. As in a mother-son relationship and as a director, she promoted his career and was his mentor. Now it looks like she exploited the role. At first glance, the actions in that hotel room in 2013 are a disaster for #MeToo — a movement suspiciously watched by those seeking to maintain the status quo.

Asia Argento seducing a minor doesn't make the accusations she leveled against Weinstein less credible however: She still can be his victim. Victims sometimes turn into offenders in an effort to overcome trauma and a feeling of helplessness; this possible explanation doesn't justify the act.

In any case, Asia Argento can no longer be a poster girl for protests against abuse of power.

Misunderstanding of the early days

That's less of a problem than it might seem. #MeToo isn't about Hollywood's artificial, self-referential bubble anyway, but rather about everyday life and the idea of treating other human beings with respect. In the majority of instances, abuse of power is something that men do — but not always, as the reported Argento case demonstrates.

Maybe the new debate will finally help correct a mistake from the early days of the movement. It shouldn't be about the often-postulated uprising of women against men, but instead about the uprising of decent against indecent people — independent of gender.

A German actress has filed a lawsuit against Harvey Weinstein, accusing the disgraced movie mogul of raping her in 2006. She says he threatened to torpedo her career if she spoke out against him. (22.08.2018)