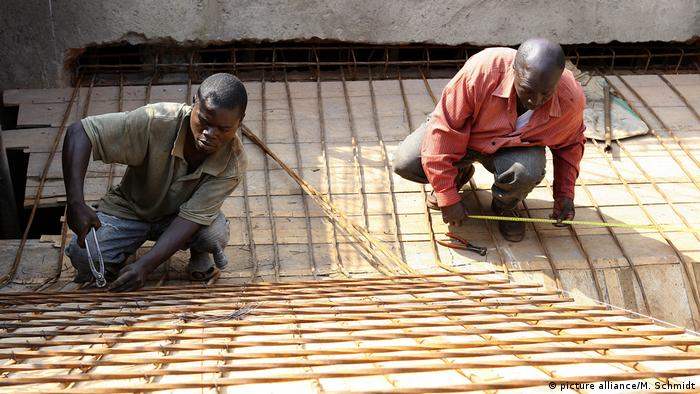 The fifth meeting between the Europe Union and Africa  will take place on the 29 and 30 November in Abidjan, the capital of Ivory Coast. This is a forum that brings together the leaders, policy makers, planners and cooperation experts from the two continents every three years to review progress and chart the way forward in one of the most important cooperation arrangements in the world.

Since the founding of this three-yearly meeting routine, many agreements have been signed and their implementation has proceeded quite smoothly and touched a number of key areas of Africa's development. They have been about, for instance, issues of peace and security; governance systems; migration and mobility; responsible and sustainable development; energizing Africa; African agricultural development and advancing knowledge and skills.

From the first summit of this kind, which took place in Cairo (2000), these issues have come up for review as delegates have taken stock of the situation, assessed progress and identified shortfalls and gaps. Three other summits have taken place since: Lisbon (2007); Tripoli (2010) and Brussels (2014). 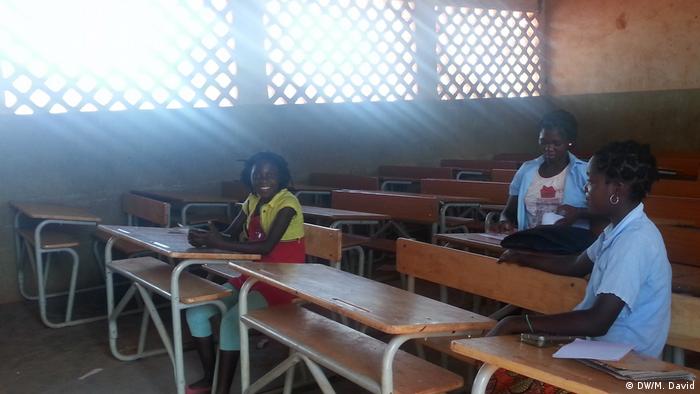 This year's summit is placed under the label 'Youth,' a most appropriate choice in a continent where every country is reporting  record unemployment rates among the young and where illegal migratory pathways have led thousands of African youths to embark on hazardous crossings into Europe, culminating in modern slavery as recently depicted among the illegal migrants in Libya.

To some critical observers, this summit will look like an exercise in futility because Africa's problems are too immense to be solved by a summit every three years if the Africans themselves do not adopt home-grown policies and programs to change the way they govern themselves. But it can be pointed out at the same time that a number of programs have been initiated that have made a difference in the lives of the continent's people.

What is not in doubt is the heavy financial and technical outlays provided by the European Union in this cooperation between the two continents.

Under the Joint Africa-EU Strategy (JAES), entered into in Lisbon in 2007, great strides have been made and huge financial resources made available. To mention just a few, the Pan-African Program has been allotted 845 million euros ($ 1 billion, 7 million) for the period 2014-2020, while the African Peace Facility has been given 750 million euros. Africa is the most important continent in the EU's development cooperation, with the sum of 141 billion euros having been set aside for the period 2007-2013. In addition, the EU pays up for 80 per cent of the African Union's programs budget, and this apart from supporting regional economic blocks and other bodies. 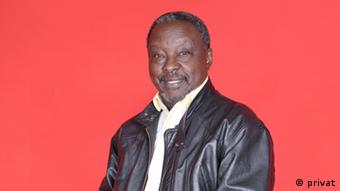 All this demonstrates the importance of the cooperation between Europe and Africa, but it may also be stating a major problem for the African continent. It is all well to have countries and governments abroad who are willing to underwrite your development and other expenditure, but one has to always worry about over-dependency on this kind of funding.

It is not only that this kind of support is essentially unsustainable, simply because it flows from the forces that Africa cannot hope to control, and it may dry up just when it is most needed and there is no fallback plan. Past experience has shown this to be true, and it is indeed extraordinary that African leaders have allowed themselves back into this kind of situation.

There has to be concern as well among the European donors about Africa's seriousness when it comes to observing principles of good governance, with the continued constriction of democratic spaces, the rising levels of constitutional coups, suppression of the media and the reappearance of the strongman syndrome.

It will be counterproductive for the EU to continue giving economic and other assistance to states which show little respect for their constituents' freedoms, or which are bent on reversing the small and very gradual democratic gains that Africa had chalked up for the past two decades.

Opinion: Tanzanians are finally paying taxes for the good of the country

It looks as if Tanzania's push to get its citizens and foreign investors to pay more taxes and reduce donor dependency is working, writes Anaclet Rwegayura. (20.07.2017)

The slave auctioning of Africa migrants in Libya shows how humans are deprived of all dignity. We should renounce all forms of ideology and prejudice that reduce people to merchandise, writes DW's Fred Muvunyi. (24.11.2017)