One in three women in the European Union has been physically or sexually assaulted, a new large-scale study has revealed. The report is the most comprehensive of its kind to date both in the bloc and worldwide. 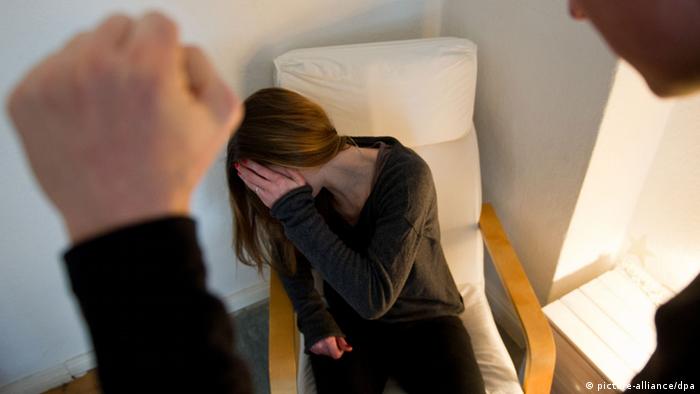 The agency randomly selected 42,000 women aged 18-74 to interview across the bloc throughout 2012, making it the world's largest report on violence against women to date.

The FRA report also covered the role played by new technologies in violence against women and found that 20 percent of young women (18-29) have been victims of such cyber-harassment.

The report also said the emotional and psychological consequences of physical and sexual violence "can be long-lasting and deep-seated,” with over a fifth of sexual violence victims suffering from panic attacks and over a third becoming depressed.

There were also large differences between countries of the bloc.

At the top end, 52 percent of women in Denmark were said to have suffered physical and/or sexual abuse, while the rate was 47 percent in Finland and 46 percent in Sweden. Germany came in above the EU average with 35 percent having suffered abuse.

At the other end of the scale, the report found that 19 percent of women in Poland had suffered in the same way, followed by Austria (20 percent) and Croatia (21 percent).

European Union citizens from Romania, Bulgaria and Hungary are the most common victims of human trafficking in Europe. Many of them are women who are sexually exploited. (11.02.2014)