Heard of the "invincible broccoli," the "gladiator cucumber" or the "Arabic runner bean"? They're three examples of the thousands of vegetables that have disappeared from German plates, according to a government report. 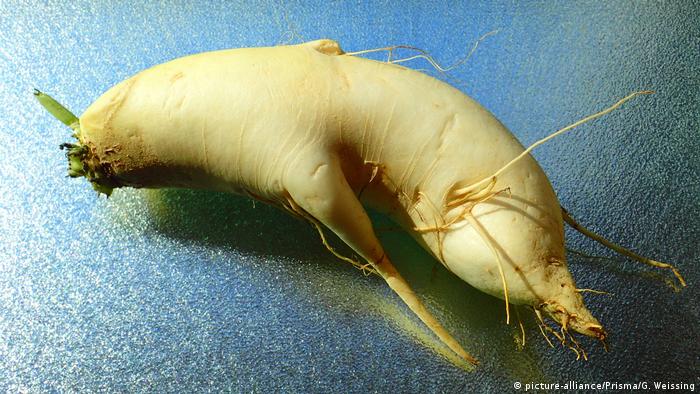 Researchers in Germany have found that around 75 percent of vegetables grown at some point between 1836 and 1956 no longer exist, Germany's Federal Office for Agriculture and Food (BLE) said on Thursday.

The BLE tasked researchers at the Humboldt University in Berlin with examining historical documents to compile a database of some 7,000 vegetables.

The results showed that seeds of around 5,250 listed vegetables no longer existed, while 16 percent were "endangered."

The BLE defined as endangered those vegetables no longer grown, but whose seeds still exist in European seed banks.

That left only 9 percent of recorded vegetables — around 600 greens — that are still regularly traded and grown today.

The BLE said the research project aimed to support the UN's Sustainable Development Goals by shedding light on "forgotten vegetables" and "supporting cultivation" in people's gardens.

Read more: Common German vegetables you may have never eaten before

The agency has published the database along with some 3,000 historic vegetable sketches and pictures online.

The agency said the images would give people an impression of the diversity of German vegetation and "inspire" them to do their own research into historic vegetables.