Olympic ice hockey: Worth watching even without the NHL

For the first time since 1994, the world's best players won't be at the Olympics. While the NHL's absence detracts from the talent pool, the men's ice hockey tournament could be one of the most interesting in years. 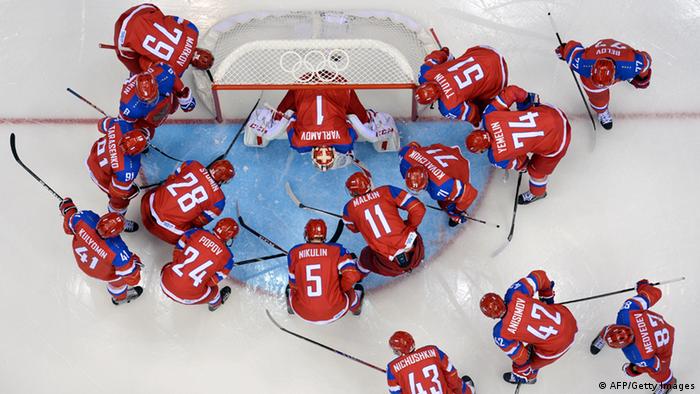 With all due respect to the Russians and perhaps the Americans, Canada went into the last two Olympic hockey tournaments as the clear favorites and delivered – winning gold both at home in Vancouver in 2010 and in Sochi – the one the Russians were supposed to win, in 2014.

Apart from the hiccups that occurred at the first Winter Games involving National Hockey League (NHL) players in Nagano in 1998 and in Torino in 2006, Canada has been dominant in the tournament, having also beaten the Americans on their home ice in Salt Lake City in 2002. That's obviously a good thing if you happen to be Canadian, but not if you are a neutral fan.

The tournament in Pyeongchang, though, promises to be a completely different story. For the first time since 1994 the NHL is not shutting down for a couple of weeks to allow its players to take part in the Olympics, and although this disappointed many fans, some are coming around to the idea that this could be one of the most interesting Olympic hockey tournaments in years.

This is because for the first time in a long time, the outcome is pretty unpredictable. In 2010 and 2014 even the casual fan would have been able to figure out who the favorites were, with no more than a cursory look at the nationalities of players on NHL rosters.

But this time, the general managers of hockey's top five or six nations in particular have really had to do their homework as they set about putting together what they believe are their countries' best-possible teams.

The Canadian federation, for example, was working on what was long a "Plan B" a year and a half before the start of the tournament. Hockey Canada appointed former Olympian Sean Burke (1988, 1992) as their national team's general manager all the way back in mid-2017.

Plan B became Plan A when the NHL finally announced last April that it would not interrupt its season for these Olympic Games. And when you look at the roster Burke and his scouting team have assembled, you will find a good number of names that will be familiar to NHL fans, but no superstars. The same can be said about the Swedish, American and Finnish squads. 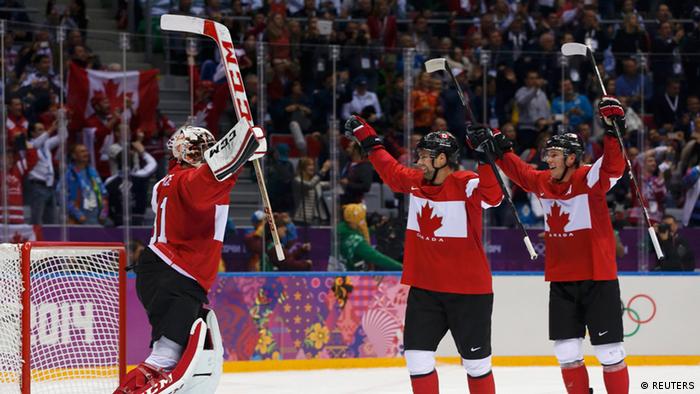 Without their NHL stars like Carey Price (left) and Jonathan Toews (right), Canada may not have things all their own way

This is also true of the Russians, with the most recognizable names internationally being two-time Stanley Cup champion Pavel Datsyuk, Ilya Kovalchuk, and maybe Vadim Shipachyov who in October bolted from the Vegas Golden Knights, three games into their inaugural NHL season.

The KHL as the main talent pool

However, the Russians do look to have an edge on the rest, largely due to the fact that their country is the base for what is widely regarded as the second-best league in the world, the Kontinental Hockey League (KHL).

The KHL is so strong that, not only does it provide the entire roster for the Russian team (who will be officially be competing not as Russians but under a "neutral" flag), but it is also where more than half of the players on Team Canada and the Czech Republic, as well as several of the Swedes and Finns earn their money. You'll even find that the US team has dipped into the KHL for four of its players.

The Swedes and the Finns, due to their strong domestic leagues could well be capable of challenging the Russians for Olympic gold and, due to their sheer depth of talent – and preparation – defending champions Canada, must not be written off either. 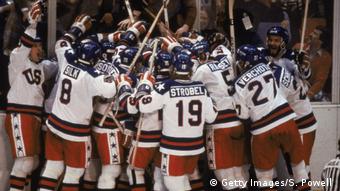 What nobody really knows this time is how these top teams will compare when they hit the ice – or what previously unknown players could emerge in Pyeongchang as national heroes and international stars. Or could a new incarnation of the "Miracle on Ice" be on the cards – when a team of American college kids beat the otherwise dominant Soviets in Lake Placid in 1980?

Also interesting will be to see how the host South Koreans perform. South Korea is a long way from being among the game's elite but, to their credit, when they found out they would host the 2018 Games, they put great efforts into raising the level of their national team. Led by their head coach, Stanley Cup champion Jim Paek, along with his assistant, Richard Park (more than 700 games played in the NHL), the South Koreans have just won promotion to the top level of international hockey and earned their right to compete at the world championship (to be hosted by Denmark in May) for the first time.

Could Germany be among the medals?

Finally, just to drive home the point about how open this tournament is: a Canadian radio commentator was recently heard speculating that maybe Germany could win gold. This comment was clearly made with tongue placed firmly in cheek. For despite the resurgence of the national team under head coach Marco Sturm and the presence of NHL veteran Christian Ehrhoff, given their relatively shallow talent pool, Germany are bound to miss their NHL players (seven in total), at least as much as any of their opponents will miss theirs.