Crude prices have tumbled after the world's top producers failed to reach an agreement on capping output aimed at easing a global supply glut, sparking fears it could set off another round of price falls. 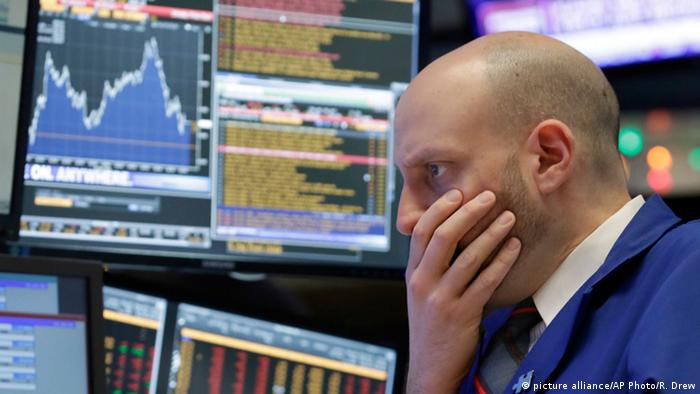 The renewed slump in crude prices came after Saudi Arabia walked away from talks in Doha Sunday aimed at freezing oil production. As prices touched 13-year lows in February this year, members of the Organization of Petroleum Exporting Countries (OPEC) and other major producers had hoped to ease a huge surplus in world supplies with the move.

Angus Nicholson, oil analyst with IG Markets, said geopolitics was behind the failure of the talks. "With Saudi Arabia fighting proxy wars with Iran in Yemen and Syria/Iraq, it is understandable that they had little inclination to freeze their own production and make way for newly sanctions-free Iran to increase their market share," he told the news agency AFP.

Sanjeev Gupta, an oil and gas analyst at EY, told the same news agency that failure in Doha "revived price collapse fears especially after Saudi Arabia hardened its stance and threatened to raise production quickly if no freeze deals were reached."

And Peter Lee, an oil and gas analyst BMI Research, warned oil price losses could reach 15 percent. "What is clear coming out of this is that OPEC would no longer be the main driver of oil prices," Lee told AFP. 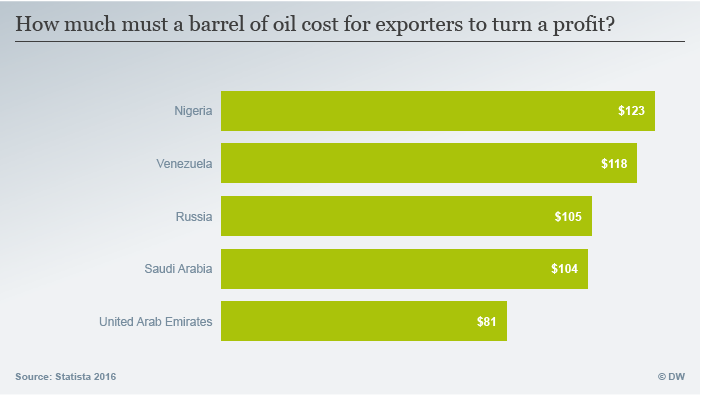 Major exporters from Nigeria to Venezuela, and even Saudi Arabia, have suffered billions of dollars in lost revenue as prices have slumped from levels above $100 touched in mid-2014.

But Iran, which only recently returned to world oil markets after the lifting of nuclear-linked Western sanctions in January, has ruled out capping its own production as it seeks to regain market share.

Low oil prices could be a blessing for India as it tackles ongoing budget and infrastructure problems. Unlike many emerging economies, India imports most of its oil from abroad. (06.04.2016)