The decline in the price of crude oil badly hit Angola. The national currency kwanza nearly crashed and imports have drastically reduced. Food is scarce and more expensive. Supermarkets have to ration it. 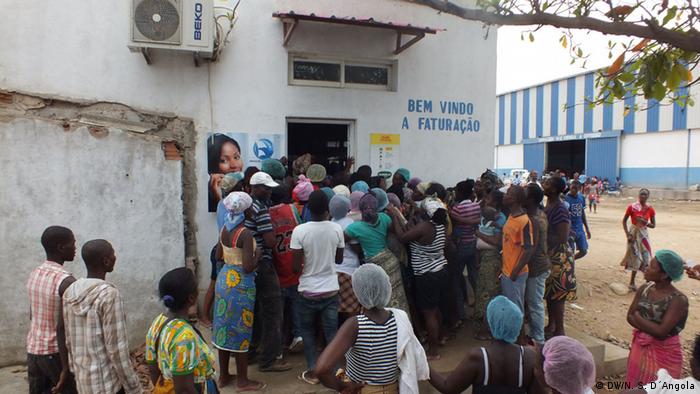 These are pictures from the former economic miracle country Angola. One has to get used to seeing long queues at supermarkets where people stand for hours waiting to do their daily shopping. "I came here at six o'clock in the morning and have not yet been able to buy anything till now", said one woman in front of a supermarket in the southern Angolan city of Benguela. "The situation is currently difficult, very difficult." evidently frustrated.

Long queues bring back bad memories to many Angolans about the time of the civil war, one of the bloodiest in Africa. Since its end in 2002, the economy has been growing at a high rate of 13, 18 and in some years even 23 percent per year. Since then queues were no longer an issue, Angola was instead a popular destination for international companies to build supermarkets and shopping malls.

According to statistics from the United Nations Angola exported oil worth about 68 billion US dollars in 2013. But as the Angolan elite lived in the lap of luxury and bought billions of corporate investments in Europe, they forgot to diversify the economy at home. In 2013 more than 98 percent of Angolan exports were oil and oil derivatives. Today, apart from oil and diamonds Angola does not produce anything that is competitive on the world market. During Portuguese colonial era, Angola was a popular coffee exporter.

Much of the food has to be imported. However, last year the price of oil fell by two-thirds. So Angola earned considerably less from its exports. Consequently, it could not afford to import much, because the government did not want to get into foreign debt. "There are fewer goods in the market, which makes the prices to go extremely high," says Angolan economist António Panzo. "The products are scarce, because not much is imported. This makes the situation very difficult for the dealers." 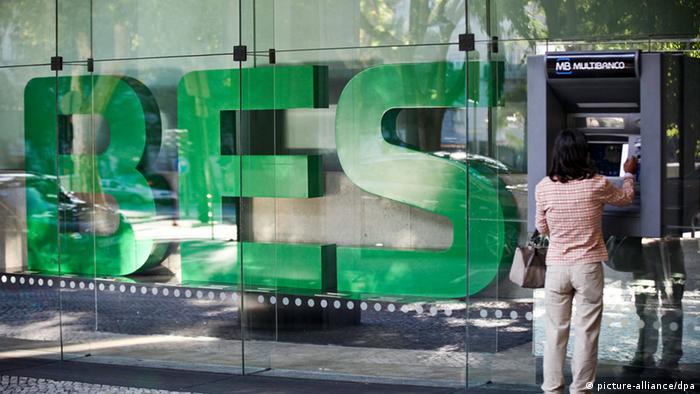 Foreign exchange is restricted. Some Banks can only exchange up to US $1000

For Panzo, the effect of the crises is clear: "This is due to the difficult access to foreign exchange." Angolan central bank sells less foreign currency to local commercial banks, most of them in turn only exchange a maximum of US $ 1,000 to their customers. Even the use of credit cards abroad is limited. The central bank wants to minimize the fall down of the local currency resulting from the decline in oil prices. A year ago, the exchange rate was105 Kwanza to US 1$ . Today (February 16, 2016) the rate has gone up to 159 Kwanza for US 1$. This is the official exchange rate from the central bank (Banco Nacional de Angola). In the black market one dollar goes for about 250 Kwanza. In addition to the decline of its currency and the difficult access to foreign exchange, the situation is aggravated by the chronic slow handling at ports, the inefficient customs authorities and the high import taxes. 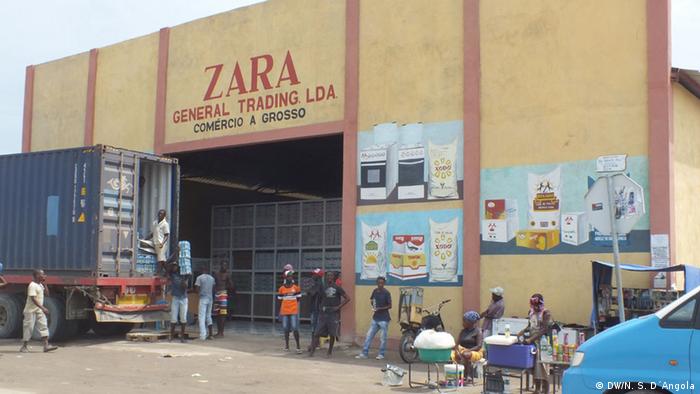 Food shortage has forced supermarkets to sell it in small portions

"For many people; frustration is written on their faces, because they can not buy the products that they would like to," said Panzo describing the situation in Cabinda in the northern part of the country. Cabinda is particularly affected because of its isolated location on the border with the Republic of Congo and Democratic Republic of Congo. He added that most often, only those who are well connected are able to get some products. "Others are sent back to queue by the staff of the supermarket and have to wait."

In many parts of Angola, supermarkets and wholesalers have rationed their sales to only one bag of rice, a bottle of oil and a packet of sugar per customer. This is to prevent the emergence of a black market. In many supermarkets queues build up as early as four o'clock in the morning. Some times, commotion erupts at the opening of shops as the crowds storm in the stores to get hold of something.

Civil rights activist Bernardo Puati Tina sees a rise in crime in Cabinda. "In recent days, more businesses have been broken into. Because of too much hunger, there is theft in districts in Cabinda." But not only the poor are affected by the crisis. Inflation, devaluation and rationing also hit many of Angolans new middle class, which was formed during the boom years. They now fear losing their jobs and a decline in social strata. "If this continues, we will starve," said one person in desperation in Angolan's town of Benguela in the south. Like many Angolans he has one wish, "we only want that the crisis comes to an end."