US President Barack Obama has made fighting gun violence his main resolution for 2016 in a New Year’s Day address, saying it is a major piece of "unfinished business" for his White House administration. 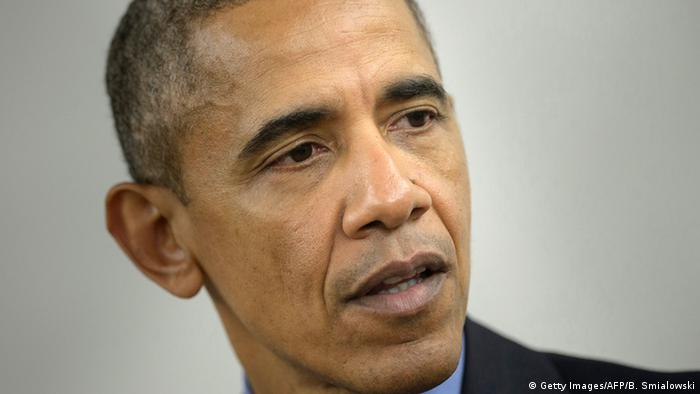 Marking the start of his final year as president, Obama said he regretted that little progress had been made over the past seven years toward remedying the gun "epidemic" that sees more than 30,000 lives lost in America each year; over half of them suicides.

Obama used the recorded address to say how frustrated he was by Congress' inaction on gun control, adding he will meet with US Attorney General Loretta Lynch on Monday to talk about halting gun violence and reducing the toll of deaths from firearms in ways that do not require the approval of lawmakers.

The president upped the pressure on Congress to pass gun control legislation following the 2012 massacre at an elementary school in Newtown, Connecticut, and again after mass shootings in Colorado Springs, Colorado, and San Bernardino, California, in December.

"A few months ago, I directed my team at the White House to look into any new actions I can take to help reduce gun violence," Obama said in the address.

"And, on Monday, I'll meet with our attorney general, Loretta Lynch, to discuss our options."

Obama is expected to resort to the use of executive powers which would permit him to unilaterally impose particular anti-firearms measures.

The president said measures would be discussed to focus on "keeping an irresponsible, dangerous few from inflicting harm on a massive scale."

Obama will reportedly unveil is executive action plans next week.

With a population of 318 million, there are more guns than inhabitants in the US, according a recent Congressional Research Service report.

A year in the US: Social turmoil, violence and historic change

It's been a year of violence, unrest and historic change for the United States - both at home and abroad. With a presidential election just around the corner, the country's future course is far from settled. (27.12.2015)

'Gun control has to be top of the agenda'

Tracking the path toward radicalization of individuals like the San Bernardino suspects is very difficult, a terrorism expert tells DW. That’s why the US should focus on gun control and look at countries like Britain. (09.12.2015)

The 1.3 million circulation newspaper covered its front page with a strongly worded editorial calling for the US to restrict firearms. Appeal follows the San Bernardino killings, the deadliest mass shooting since 2012. (05.12.2015)