UK fashion brand Pretty Green belonging to the rock band Oasis frontman Liam Gallagher has fallen into administration. It is the latest business to struggle as the UK retail industry continues to suffer. 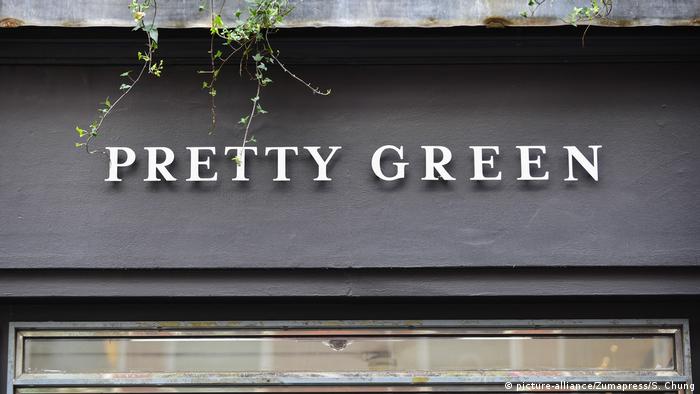 The former Oasis star's business is reportedly looking for a buyer after incurring losses in 2018 on the back of 2017 losses.

Pretty Green — inspired by the name of song from the British 1980s pop band The Jam — reported revenues of 22 million pounds (€26 million, $28 million) in 2018 but failed to turn a profit, even with sales up 32 percent. Its pre-tax loss of 1.5 million pounds followed a 5.6-million-pound loss the year before. Gallagher, the largest shareholder, earned 120,000 pounds from the firm last year, records show.

The brand incurred costs of 333,000 pounds relating to an abandoned stock market flotation, while a cash injection of 11 million pounds from the hedge fund Rockpool Investments in 2017 to help expand the business failed.

Gallagher set up Pretty Green 11 years ago and its range includes coats that cost up to 425 pounds and jeans for up to 150 pounds.

Apart from its own outlets, Pretty Green holds concessions in several House of Fraser stores and in other boutiques around the UK. It has 12 stores, 40 concessions and a wholesale business, and will continue trading until further notice. 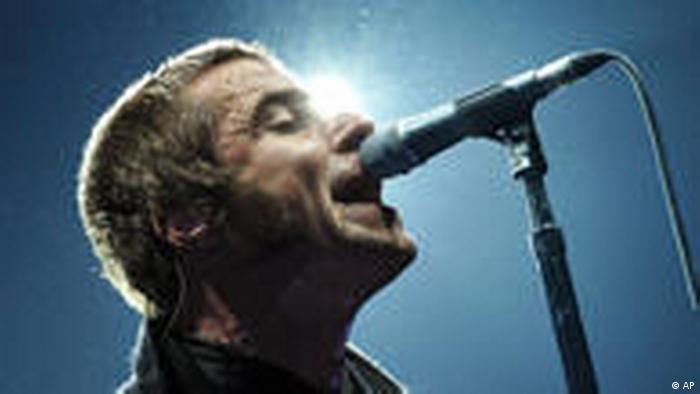 Pretty Green blamed the loss on the EU referendum, which has seen the value of the pound fall.

"The results for the year were impacted by an unexpected increase in production costs caused by currency rate movements around the EU referendum," a company statement read.

Advisers from Moorfields said in a statement that Pretty Green had been affected by the weaker retail environment. "Pretty Green is not immune to the challenges facing the UK high street as customers migrate from purchasing in store to online," a spokeswoman said.

"The growing overall demand for the brand, coupled with a strong online customer base, position the company well to navigate these changes and we are therefore considering all options," she added.

To add insult to injury, the Croatian football club Hajduk Split is considering taking legal action against Pretty Green after the company added two T-shirts to its latest collection which seem to feature a similar badge to that of the club. Instead of reading 'Hajduk Split,' Pretty Green's print reads 'Pretty Green, Rolling With It.'

A lawyer for the club said they had not given permission for their crest to be used on his clothing.

Gallagher said the garments were inspired by badges seen in Mod scooter rallies.