The number of financial institutions in the European Union and the eurozone in particular has been declining steadily. A report by the ECB has shown that a general profitability drive is behind the development. 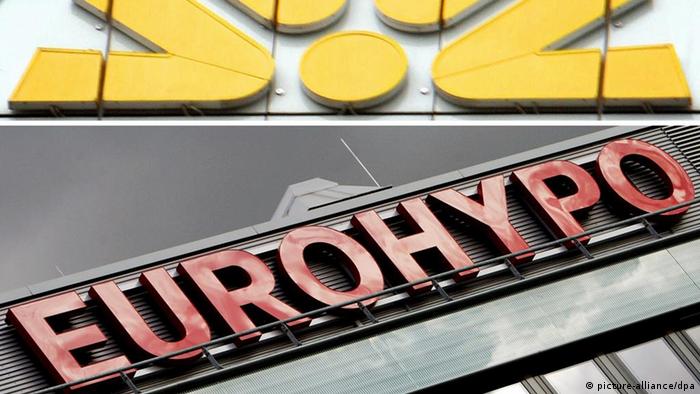 The European Central Bank (ECB) reported on Monday the number of financial institutions in the 17-member eurozone and the wider 27-member European Union dropped further throughout 2012.

For the whole of the European Union, the survey reported a total of 9,076 banks at the end of last year, marking a decrease of 511 or 5.3 percent from a year earlier.

In the single-currency eurozone, the number of banks fell by 474 or 6 percent to a total of 7,059 units left on December 31, 2012. In absolute numbers, most financial institutions disappeared in Luxembourg and France.

According to ECB statistics, Germany still has the biggest amount of lenders in the bloc, being home to over 1,900 banking institutions. But even in the biggest European economy their number fell by 42 percent from 1999 levels.

The ECB made a point of explaining that the overall decrease in monetary financial institutions had not only been the result of insolvencies, but quite often also a consequence of banking sector mergers with a view to enhancing profitability.