The US National Security Agency has the ability to access data from iPhone, Android and BlackBerry devices, according to a German magazine. Smart phone content from emails to text messages has reportedly been monitored. 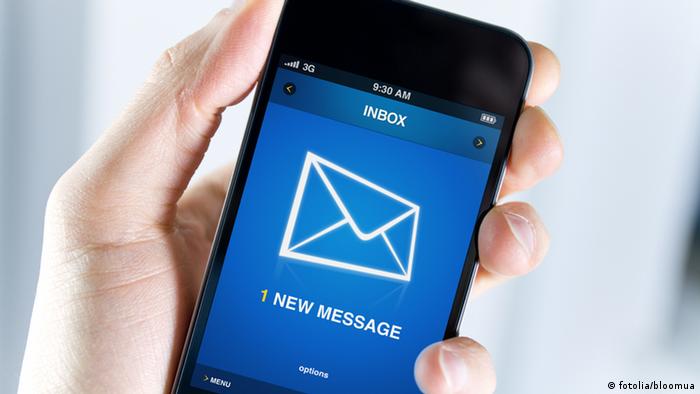 Der Spiegel cited documents where experts boast about instances where the NSA can access a computer used by a person to synch their iPhone. Mini-programs, called "scripts," then allow at least 38 additional iPhone features to be accessed.

The NSA appears to also have had success accessing BlackBerry data, according to Der Spiegel. One internal document from 2009 said the agency can "see and read SMS traffic." When the company began changing the way it compressed data it temporarily made access to the information more difficult.

"But in March 2010, the department responsible declared it had regained access to BlackBerry data and celebrated with the word, 'champagne,'" Der Spiegel reported.

The documents seen by the newsmagazine also state the NSA has successfully accessed BlackBerry email data, a system previously thought to be very secure.

When questioned by Der Spiegel, BlackBerry officials said: "It is not for us to comment on the media reports regarding alleged government surveillance of telecommunications traffic."

The Canadian company stressed that it had not created a "'back door' pipeline to our platform."

Der Spiegel said the NSA documents indicated the smart phone snooping was not a mass-collection effort but rather targeted spying done without the knowledge of the phone manufacturers.

Coronavirus: 15% of Germans have been vaccinated, says RKI 3h ago