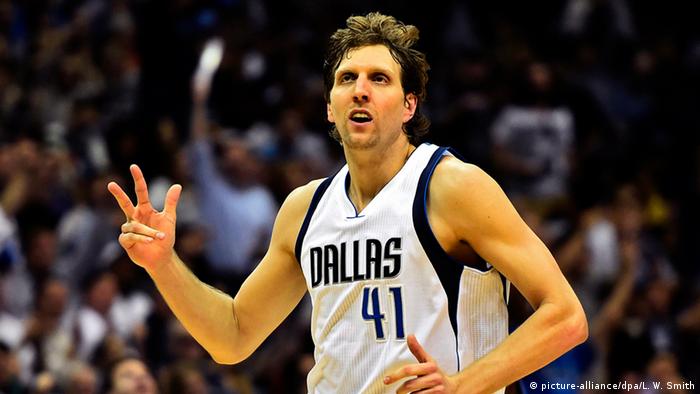 "I would still say that I'm not a great rebounder, but I can use my size better," said Nowitzki after the game, in his usual humble manner.

Led by Nowitzki, who added to his lead as the top scoring foreign player in NBA history, and guard Monta Ellis (38 points) the Mavericks gained ground on the sixth-placed Spurs in the Western Conference, as teams look to secure playoff spots with less than a month of the season remaining.