Norway: Where wealth brings worries | Europe | News and current affairs from around the continent | DW | 04.07.2015

Norway may appear to be a rich country, but are oil rich Norwegians living far beyond their means? The OECD says they are, and the problem is particularly rife among young Norwegians, as Lars Bevanger reports from Oslo. 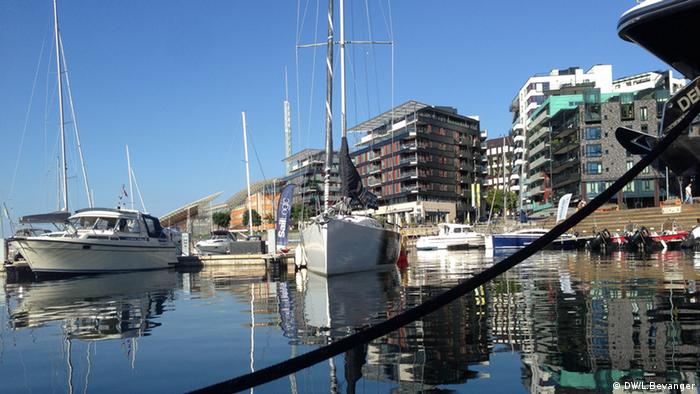 Personal debt levels are higher in Norway than anywhere else in Europe. A ballooning housing market gets much of the blame and many Norwegians also build up consumer debt and lack the ability to plan ahead.

Norway's wealth might not be as evident as in Beverly Hills or Dubai, but a feeling of affluence pervades the country. All around Oslo's city center, people drive expensive SUVs, the harbor is full of nice boats and owning a second holiday home in the mountains or by the sea is commonplace.

The money comes from Norway's vast oil and gas revenues, most of which is invested in a state pension fund to support future generations. It is currently the world's largest such fund, worth more than 800 billion euros ($887 billion) at the time of writing. 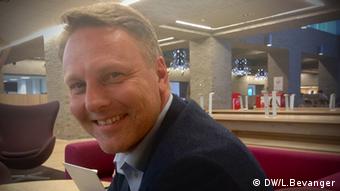 'Wealth has made us lazy,' thinks Trond Bentestuen.

That fund is currently worth more than 800 billion euros ($887 billion). But despite all this wealth, according to the OECD, Norwegians now have the highest personal debt in Europe. Norwegians have simply become too complacent about the money flowing into state coffers and believing it will secure their future, according to Trond Bentestuen, head of the personal banking division at Norway's largest bank DnB.

"We are among the wealthiest countries in the world, and I think the wealth has made us a bit lazy," he said. "We Norwegians need to learn from other Europeans. They make better choices, they budget - so we [at the bank] decided that we want to recruit families from those countries to help us teach our Norwegian kids how to manage their economy."

Help from an unexpected source

Earlier this year Bentestuen fronted his bank's effort to find a Polish family to be part of a personal finance educational program aimed at primary schools in Norway. Warsaw resident Dorota Dziubalko, 40, and her family were picked for the campaign. 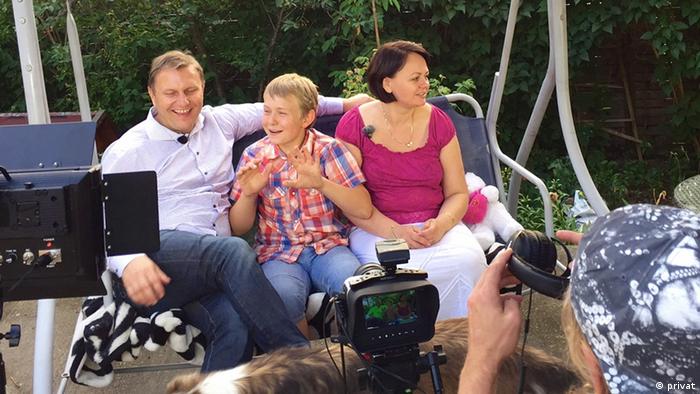 "Norwegians don't think about their financial futures because the state always cared about them," she said. "There is nothing wrong with this, but sometimes it's good to feel in control and fully responsible for your life. I think the most important thing is to make a monthly budget. Check where your money is going, ask yourself one question: Do I really want to spend so much money?"

She said Polish people are generally much better at planning their personal finances than Norwegians.

"We have a long history of economic slumps; there have been some rough times," she said. "Financial planning was a necessity, it became a normal part of our lives and thanks to it we feel more secure."

Many Norwegians should take heed of Dziubalko's advice - the OECD reported that 30 percentof Norwegian households are dangerously indebted, compared to the European average of 9.5 percent.

Still that doesn't seem to concern young people enjoying coffees at Oslo's trendy waterfront. Three giggling students admitted that they "don't save." Nor do they plan ahead or budget. 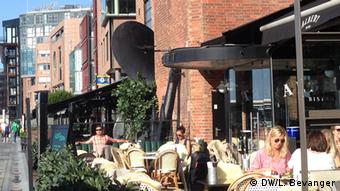 "I spend all my money when I'm out at the weekend," explained one of the girls. When asked if she thinks about the future, one girl admitted, "I don't think about it." Another laughingly added "when I get money, I just spend it. I'm always in the minus by the end of the month." Their flippant attitude toward money is fairly common for young Norwegians.

Unemployment is low, at around 4 percent, and wages are high. But why do young Norwegians, living in a country with one of the highest per capita incomes in the world, feel the need to run up personal debts on credit cards?

"I think for young people it's a big shock to move out from their parents' homes," said Ellen Nyhus, an expert on financial behavior at the University of Agder in Kristiansand. "Because they've been living a good life in a middle class home, for many it's really difficult to adjust their consumption to the much lower income level they will have as young workers."

Yet, the Norwegian economy powers on. Its predicted growth for 2015 is 2 percent and the housing market is still booming. But the country is highly dependent on oil and gas. The dramatic fall in oil prices has sent shockwaves through industry, and some experts also warn of a housing bubble which could burst at any minute. The older generation here will tell you it's typically Norwegian to be prudent. It might be time to teach the younger generation that too. 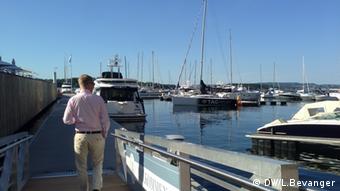 Many young Norwegians admit they've turned their back on financial planning

That's part of what drives Bentestuen of DnB to increase knowledge of personal finance - a topic that isn't currently part of the curriculum in Norwegian schools - with the help of a Polish family.