The Norwegian government has proposed a ban on full face veils in schools and universities. The law would apply to students taking part in introductory programs and language courses for newly-arrived refugees. 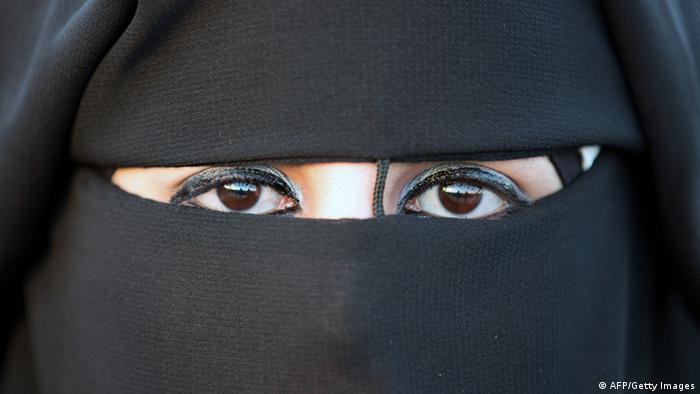 The Austrian chancellor has announced a new policy program to fend off the challenge of the far-right. The niqab ban is to avoid giving Austrian Muslims the "feeling that they are not part of our society," he said. (30.01.2017)

The House of Representatives in the Netherlands has voted in favor of prohibiting the face-covering burqa and niqab in some public places. The government has insisted the move is soley for security purposes. (29.11.2016)

Bulgaria's parliament has voted to ban the wearing of face-covering veils in public after similar measures were adopted in some western European countries. Human rights groups have called the move racist and xenophobic. (01.10.2016)

Norway became the latest European nation to propose a ban on burqas and niqabs on Monday, with the proposal set to apply to all educational facilities.

"Garments that cover the face prevent communication that is key for pupils and students in their learning," said Education Minister Torbjorn Roe Isaksen. "Norway is an open society where everyone should be able to see each other's face."

Employees who insist on flouting the ban would lose their jobs while students could face expulsion from their courses. It would include full face veils like the niqab, as well as balaclavas and face masks.

The ban is expected to get parliamentary support, with media expecting the government to pass the bill in the early part of next year.  The law was proposed by the government, a coalition of center-right Conservatives and the populist Progressive Party, and is supported by smaller centrist parties and opposition groups on the left.

Progressive Party cabinet member Per Sandberg, who is acting minister of immigration and integration, told reporters that full-veil garments "oppress women and do not belong in Norway."

The proposal would be the first of its kind in the Nordic countries, but follows similar bans in France, Belgium, Bulgaria,the Netherlands and the German state of Bavaria.