′Northern Caucasus is an epicenter of Islamism′ | World| Breaking news and perspectives from around the globe | DW | 20.04.2013

The Boston bombing suspects are thought to be from Chechnya. The region has been a hotbed of terrorism, but attacks tend to be aimed towards Russia, says political researcher Uwe Halbach from Berlin. 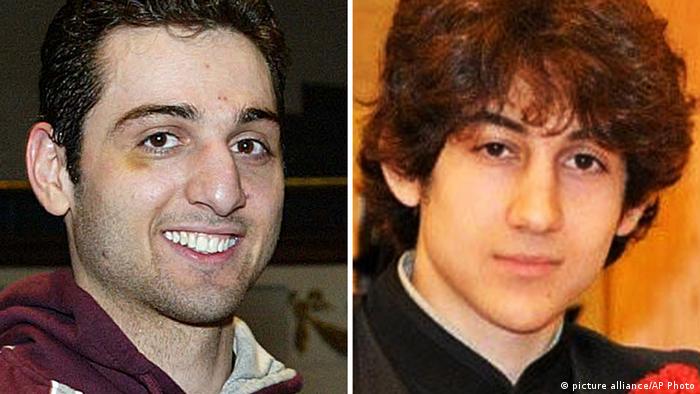 DW: How surprised were you when you learned that two brothers with Chechen roots were suspected to be behind the Boston Marathon bombings?

Uwe Halbach: I really was a little surprised. The issue of Chechnya has moved out of the public eye in recent years. We don't know whether the attacks in Boston had an Islamist background, because we don't know anything about the brothers' background yet.

What is known about Chechen terrorist activities outside of Russia? 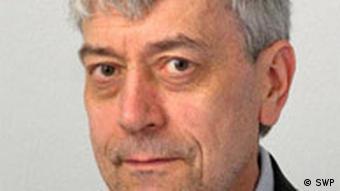 Halbach is an expert on Caucasus and central Asia issues

There are definitely Chechens who are active in the Afghan war, and around the borders in Pakistan, people who are organized in international Islamist groups. But so far, jihadists with a northern Caucasian background have actually focused their actions against Russia, or targets that had to do with the relationship between Moscow and the northern Caucasus. There has been some internationalization, though: One example is the attack at the Moscow airport Domodedovo in 2011, where not only Russians were hurt.

What is the situation in Chechnya like right now?

It's definitely different from what it was during the war. Reporters who come to Grosny today and only know the city from the time of the Chechen Wars keep writing how much the city has changed. Chechnya isn't theepicenter of violence and revolution in the northern Caucasus anymore. Neighboring regions have taken that place. Dagestan for example has had, by far, the highest number of violent incidences over the last years. But that doesn't mean that everything is alright in Chechnya.

How strong is the group of people who are ready to fight Russia with arms?

There is the so-called "Caucasian Emirate," which kind of pretends to organize this revolution. Nobody knows the exact number of fighters who are affiliated with this "Caucasian Emirate." But the northern Caucasus region remains the epicenter of the Islamist revolution in the entire post-Soviet area. That means that the northern Caucasus plays a much bigger role in this than the parts of central Asia next to Afghanistan.

What do you know about younger Chechens in armed groups?

We now have the third generation in this Islamist scene. The fighting branches in the "Caucasian Emirate" are getting younger and younger. It's not the generation of the former Chechen rebel leader Shamil Basayev, or of first Chechen president Dzhokhar Dudaev anymore. There has been a complete generational change. That doesn't mean that a majority of young Chechens or the young people in the northern Caucasus are Islamists. But the Islamist movement has been very successful in recruiting younger people.

Uwe Halbach is part of the research group "Eastern Europe and Eurasia" at the German Institute for International and Security Affairs. Among his research areas are the Caucasus, central Asia and Russia. He has published numerous articles on the complicated relationship between the different peoples in the area of the former Soviet Republic.