South Korean tours to Mount Kumgang in the North were long seen as a symbol of cooperation. But with Seoul unwilling to defy US sanctions on Pyongyang, the tourist project has been on hold for over a decade. 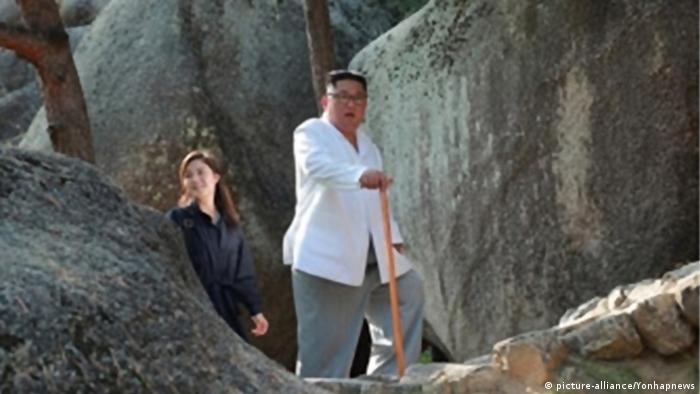 Kim had visited the resort and described its facilities as "shabby" and "lacking national character," according to Pyongyang's Korean Central News Agency.

He said that the "unpleasant-looking facilities" needed to be rebuilt in a modern way which "go well with the natural scenery of Mount Kumgang."

The leader described the facilities as "built like makeshift tents in a disaster-stricken area or isolation wards," the North Korean news agency added. 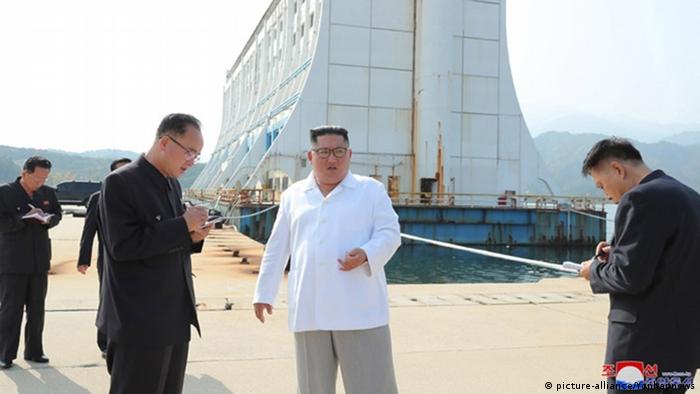 Seoul had stopped tours to the site in 2008 after a tourist was shot dead. However Kim and South Korean President Moon Jae-in vowed to restart trips to the site following talks last year.

Since then, the US has increased sanctions against North Korea after nuclear tests. Currently Seoul is unable to start up tours to North Korea without defying US sanctions. 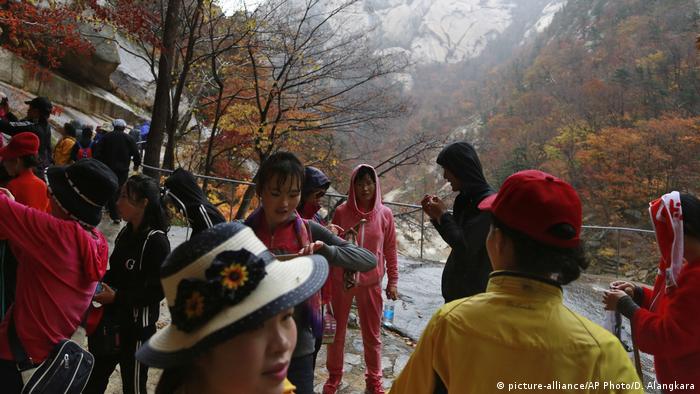 Lee Sang-min, spokesman of Seoul's Unification Ministry, said the South will "actively defend the property rights of our people."

He said he planned to accept any proposed talks by North Korea over the facilities.

Kim Jong Un, however, said it was a "mistaken idea" to view the tourist attraction as a symbol of relations between the North and South.

"We will always welcome our compatriots from the South if they want to come to Mount Kumgang after it is wonderfully built as the world-level tourist destination," Kim added.

The tourist project on Mount Kumgang was built after decades of hostilities during the Korean War.