Pyongyang has pushed ahead with the development of its nuclear and missile programs in violation of Security Council resolutions and international sanctions, a panel of UN experts have said. 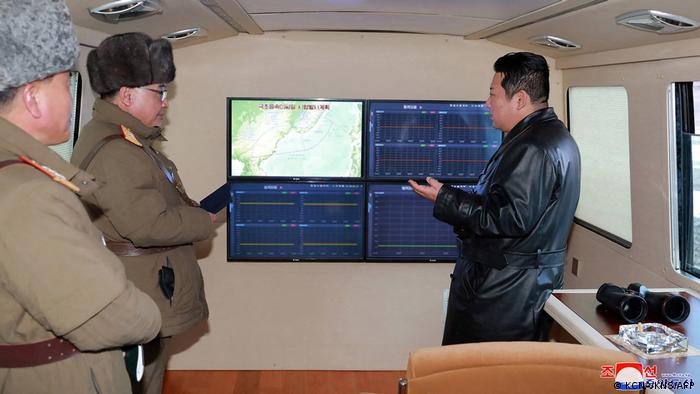 North Korea continues to develop its nuclear and ballistic missile programs, including its capability to produce nuclear fissile materials, UN experts said in a new report.

The annual report by independent sanctions monitors, submitted on Friday evening to the UN Security Council Sanctions Committee on North Korea, states that there was "marked acceleration'' of Pyongyang's testing.

"Although no nuclear tests or launches of ICBMs (intercontinental ballistic missiles) were reported, DPRK (Democratic People's Republic of Korea) continued to develop its capability for production of nuclear fissile materials," the panel wrote.

The report mentioned demonstrations of new short-range and possibly medium-range missiles through January in the North, "incorporating both ballistic and guidance technologies and using both solid and liquid propellants."

The report also claimed cyberattacks on cryptocurrency exchanges were an important revenue source for North Korea and that the country "continued to seek material, technology and know-how for these programs overseas, including through cyber means and joint scientific research."

The UN Security Council has long banned the North from conducting nuclear tests and ballistic missile launches. Since 2006, after its first nuclear test explosion, the country has been subject to UN sanctions.

But in recent months, North Korea has launched a variety of weapons and threatened to lift the four-year moratorium on more serious weapons tests including nuclear explosions and ICBM launches. January saw a record nine missile launches.