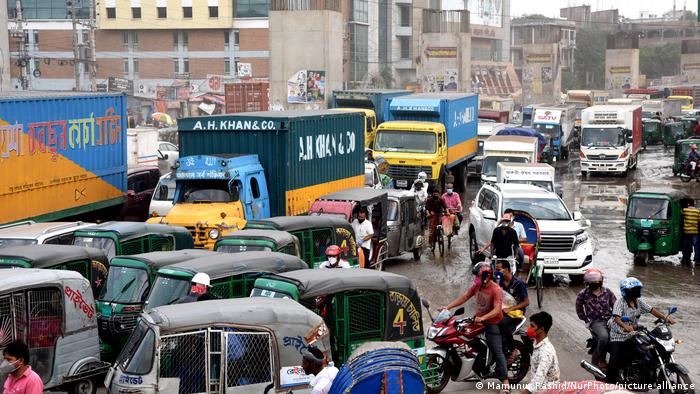 Road traffic is one of the biggest sources of noise pollution

Thumping music from an early-morning party can turn night into day for some people while leaving others slumbering soundly in bed.

But above a certain threshold, nobody can stand the racket. The rumble of road traffic, the whizz of a passing train, the bustle of customers drinking in the bar downstairs or the roar of a plane taking off – sounds like these stress the body.

The world is getting louder, and the rise in noise pollution is hurting people, animals and even plants. It is a trend that can be heard everywhere from big cities to remote pockets of nature.

In Europe alone, more than 1 in 5 people are exposed to enough road noise to hurt their health. Too much noise can lead to metabolic diseases, high blood pressure, diabetes and even heart attacks. Some 48,000 cases of heart disease and 12,000 premature deaths per year are attributed to continuous exposure to high levels of noise.

Extreme noise can be found in all major cities from London to Dhaka, Algiers, Barcelona or Berlin. In New York, for example, 90% of public transport users are exposed to noise levels that significantly exceed safety limits and can lead to irreversible hearing damage. 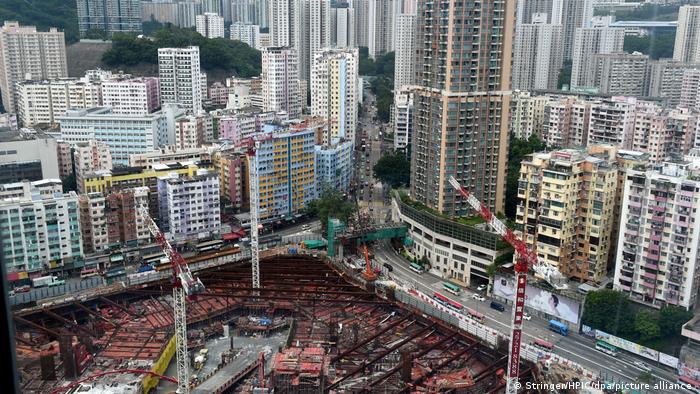 Around the world, poorer people are more likely to live near industrial plants, landfills or major traffic arteries. That exposes them to more noise than richer residents of the same cities.

"If a flat or house is on a main road, you pay less rent," said Thomas Myck, noise expert at the German Federal Environment Agency (UBA). "That means people who are not as well-off are more likely to live on noisy roads."

This injustice often runs along ethnic groups, according to a report by the United Nations Development Program. 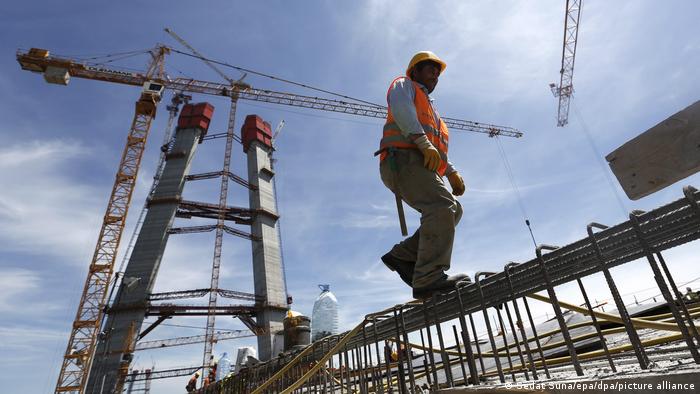 Humans are not the only ones hurt by noise. Studies have found that all animal species change their behavior in response to it.

City birds often sing louder. Great tits living in cities in Europe, Japan or the UK now sing higher than their forest counterparts. Vocal changes have also been observed in insects, grasshoppers and frogs that live near motorways.

As a result, however, misunderstandings are becoming more common. Potential sexual partners don't always receive the new songs well and this can have a negative effect on mating success. Frogs in Bogota, Colombia, now must croak mainly during the lulls in noise to be heard over the din. 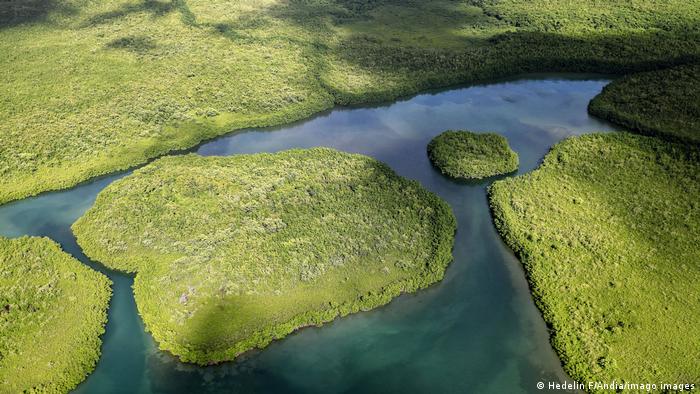 Wildlife even in remote ecosystems are increasingly disturbed by noise

Noise pollution disturbs mating, rearing of offspring and the location of prey, said Myck. "Their whole habitat is strongly negatively affected by noise."

In the USA, noise pollution has doubled in more than half of all national parks in recent years. The main cause of the higher levels of hubbub in nature reserves, apart from roads, is noise from mining projects, gas and oil extraction and the timber industry. This also harms plant life by pushing bird species to migrate and preventing them distributing seeds in the areas in which they used to live. 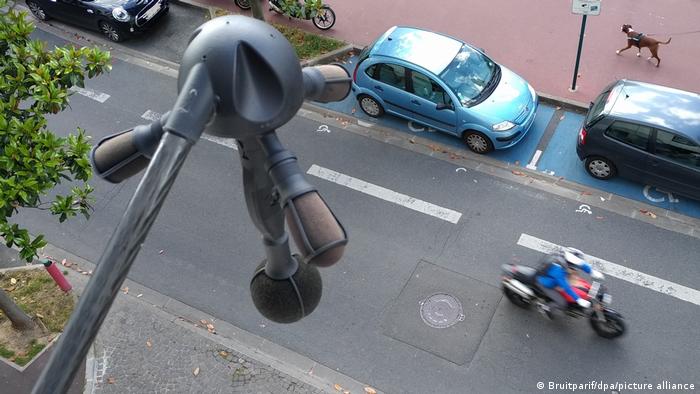 Authorities in France are testing a speed camera that measures noise

How to quieten the world down

According to a report by the United Nations Development Program (UNDP), more trees, bushes and shrubs in cities could curb the problem. They disperse and dampen noise while contributing to a better climate and cityscape.

Some experts are skeptical. "The noise practically passes through them," said Myck. "Soundproofing is the only solution left." It would be more effective, he added, to reduce traffic in cities as much as possible, set a speed limit of 30 kilometers per hour in more streets, promote public transport and traffic-calming zones, as well as building more electric vehicles and cycle paths.

In France, authorities are testing a "noise" speed camera. The device is designed to detect illegally loud vehicles. The focus is not only on tumultuous cities, but also on tourist destinations for motorcyclists in the countryside. Violation of noise limits will be punished with fines in the future.

With fewer car lanes and traffic in cities, the space gained could be converted into cycle paths and parks through climate-friendly urban planning. That could also help the urban climate, wildlife and quality of life for residents. Scientists have shown that people are less stressed by natural sounds like birds singing, water splashing and leaves rustling in trees when the wind blows.