The decision of a regional appeals court in Hamm that the children of sperm donors have the right to know who their fathers are could have a wider impact – some 100,000 children in Germany were born to sperm donors. 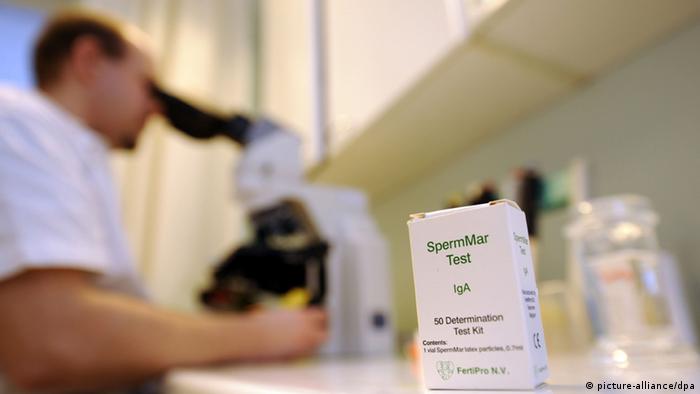 For people who cannot have children, sperm banks can be a big help. Germany has 14 sperm banks, where women who want to have children can potentially realize their wishes, with the sperm of a healthy man. Until now, the anonymity of sperm donors was guaranteed most of the time. 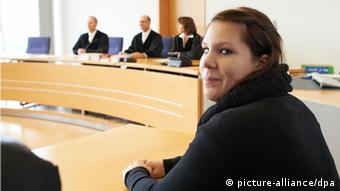 Sarah P. wants to know who her father is

Knowing your ancestral origins is a human right that has been recognized time and again by Germany's Constitutional Court. But how can this right be enforced if the sperm donor's anonymity is guaranteed? Clear legal regulation is lacking.

But on Wednesday (06.02.2013), a regional appeals court in Hamm added legal weight with its verdict that the children of anonymous sperm donors have the right to know the names of their fathers. The ruling came in a case involving a 22-year-old plaintiff, Sarah P., who was conceived with sperm donated at a clinic in Essen. She wanted to know who her biological father was.

The court decided that the right of a child to know their origin is more important than the right of the doctor to assure that a sperm donor remains anonymous. The defendant, Professor Thomas Katzorke, said the verdict was "purely theoretical" because the records with the name of the donor cannot be found. But the court did not buy that argument and ruled that the doctor must try to provide the necessary information.

Calls for a national register 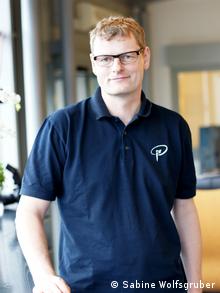 Andreas Hammel, a gynecologist who heads a sperm bank in Erlangen, told DW that the verdict wasn't a surprise. He is calling for lawmakers to act now.

"The government has to introduce a register in which all the data of sperm donors and the children is kept permanently. At the moment, these documents are kept by the doctors who are responsible for the treatment," he said.

There is no register for the whole country. Since 2007, the names of donors have to be kept for 30 years. But at the time Sarah P. was born, the documents only had to be kept for ten years.

Europe is a patchwork of rules when it comes to legislation on sperm donation. In Britain, the names of sperm donors are documented and every child has the right to learn who their biological father is when they turn 18. In Denmark, donors have the right to remain anonymous, but they don't have to. In the Netherlands and in Spain, the identity of sperm donors is kept secret.

In the United States, a court in Kansas ordered a sperm donor to pay child support after he helped a lesbian couple to conceive. What is interesting is that the case involved a private agreement between the donor and the couple – a sperm bank was not involved. So a court will have to decide in April on the legality of the child support claims. The case would have had no legal basis had an official sperm bank been involved because sperm donors are protected from having to pay child support by US law. 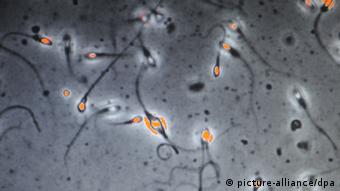 Sperm is analyzed for diseases and abnormalities

Andreas Hammel wants German law to offer the same kind of protection to donors. He sees a difference in the treatment of adopted children and children born to sperm donors because "adopted children have no possibility whatsoever to demand support from their biological parents."

And sperm donation is not really financially rewarding. In Germany, the donor gets some 100 euros ($135) for a usable donation, and it could take up to six months before the tests are completed so that the whole amount is paid. Couples pay 500 to 700 euros ($675 to $946) for treatment with donated sperm.

Two Catholic hospitals in Cologne declined to give emergency contraceptives to a rape victim. The archbishopric in Cologne has now changed its mind - and has also shown an impressive capacity for contraceptive nuance. (02.02.2013)