Several African leaders are attending the summit along with French President Hollande and top US and UK officials. The talks aim to hammer out a regional response to the group's bloody insurgency. 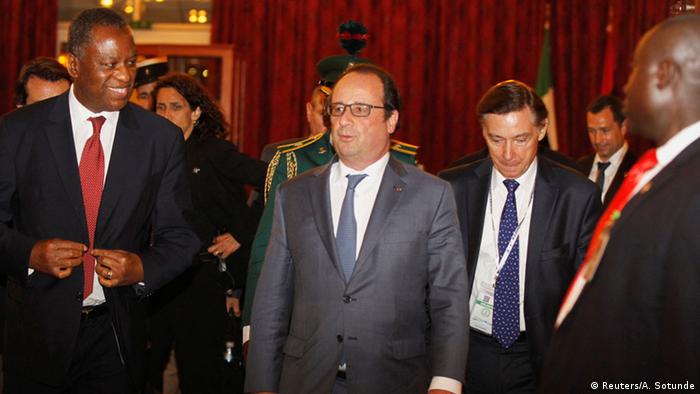 Leaders of Benin, Cameroon, Chad and Niger, along with French President Francois Hollande, US Deputy Secretary of State Antony Blinken and British Foreign Secretary Philip Hammond, gathered in the Nigerian capital, Abuja, on Saturday to discuss ways of combating a nearly seven-year insurgency by the extremist group Boko Haram.

US steps up fight against Islamists in the Lake Chad basin

US representatives will this weekend attend a regional security conference in Abuja. US President Barack Obama has been stepping up efforts to fight an alliance between Boko Haram and the "Islamic State" (IS). (13.05.2016)

Two years after the abduction of 276 girls from their school in Chibok by Boko Haram, 219 of them are still missing. The loss has left the parents traumatized. (13.04.2016)

Also invited were delegations from West African and Central African blocs, and the European Union.

Some 20,000 people have died and 2.1 million have been made homeless in the insurgency by the radical group, which is trying to set up an Islamic state in the region.

The summit is the second such high-level gathering following a first meeting in Paris two years ago to discuss strategies against the group.

Among the topics expected to be discussed at the meeting, hosted by Nigerian President Muhammadu Buhari, is the formal deployment of an 8,500-strong regional force, including soldiers from Nigeria, Benin, Cameroon, Chad and Niger. The African Union-backed force was supposed to have begun combating Boko Haram by July last year.

The meeting is also likely to focus on ways to alleviate the humanitarian fallout from the conflict, with the state of Borno being the worst affected region. The government there has spoken of a "food crisis" among those who have been displaced, and calculated that $5.9 billion (5.1 billion euros) was necessary to restore infrastructure shattered by the violence. 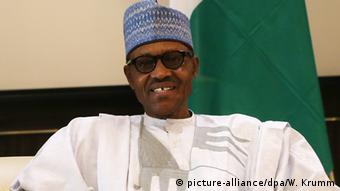 Buhari is running short of time to fulfill his pledge

Buhari had vowed to defeat Boko Haram before the end of his first year in office, but with only this month to go, that pledge is beginning to seem too optimistic. However, the Nigerian military says that the group has now been contained largely within strongholds in the Sambisa Forest, with dozens of fighters surrendering owing to shortages of food and ammunition.

US Deputy Secretary of State Blinken told reporters in Abuja on Friday that Washington did not yet consider Boko Haram to have been defeated, but conceded that the group had been "degraded."

Military operations against the group have so far been hampered by a lack of coordination between armies operating in the border areas on and around Lake Chad, where Boko Haram is known to be active. The huge lake forms the border between Nigeria, Cameroon, Chad and Niger. 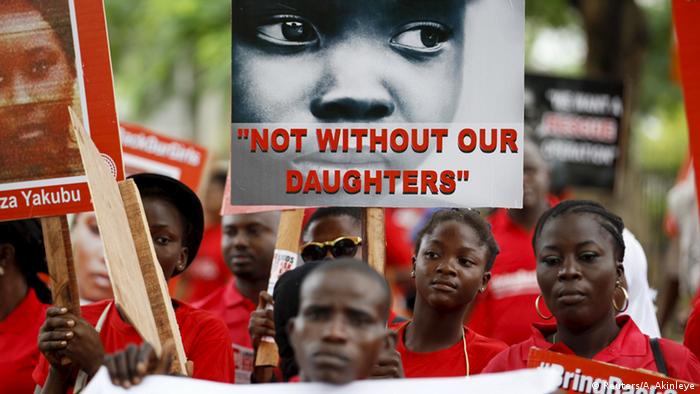 Ahead of the summit, the United Nations Security Council issued a statement approved by all 15 members that condemned violence against civilians perpetrated by the group, which operates mainly in Nigeria.

The statement deplored the "killings and other violence against civilians, notably women and children, abductions, pillaging, rape, sexual slavery and other sexual violence, recruitment and use of children, and destruction of civilian property." 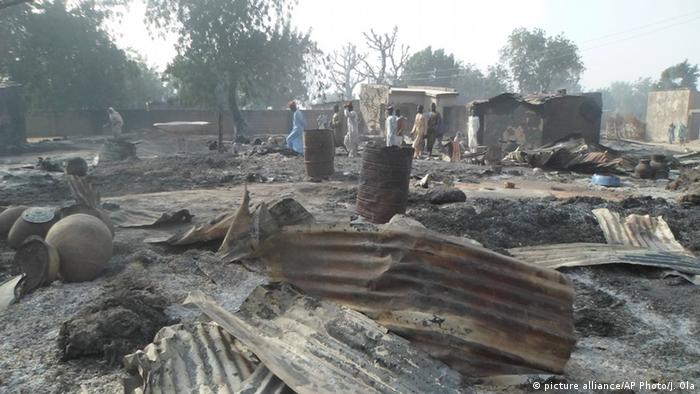 Attacks by Boko Haram are mostly devastating, but are decreasing in the face of a military campaign

The Security Council also demanded the unconditional and immediate release of people abducted by the group, including the 219 schoolgirls kidnapped from the northeastern Nigerian town of Chibok in 2014.

The council members expressed alarm at links between Boko Haram and the "Islamic State" ('IS') group, with the Nigerian extremists pledging allegiance to "IS" last year. Western governments fear that "IS," which currently operates mostly in Syria, Iraq and Libya, could be considering extending its activities to the vast and lawless Sahel region with the aid of its African allies.

This comes amid reports that Boko Haram rebels have been fighting alongside "IS" militants in Libya.