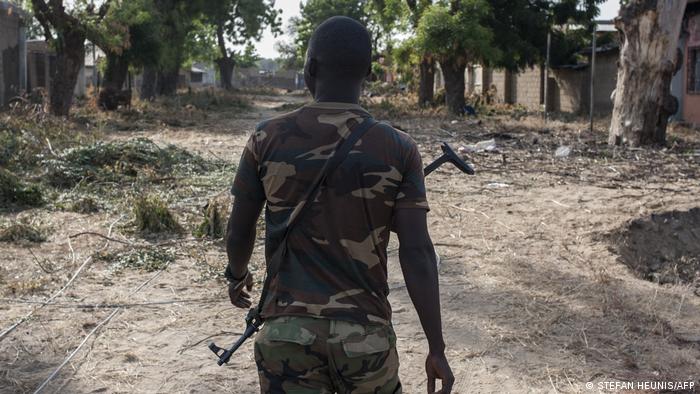 The regional government in Borno state recently announced the successful reintegration into the community of the first group of 500 former fighters from the Islamist terrorist group Boko Haram and a splinter group, the Islamic State in West Africa Province (ISWAP).

In 2016, the Nigerian government launched the Operation Safe Corridor to facilitate the rehabilitation of ex-insurgents. According to official data, coordinated military campaigns have to date resulted in the mass surrender of more than 35,000 Boko Haram and ISWAP terrorists and their families.

The authorities argue that the reintegration of deradicalized combatants will ensure sustainable peace and security in the state and help bring the decade-long insurgency to an end. The need for forgiveness

Ex-Boko Haram fighters hope their communities can find it in themselves to forgive them. Bakura Adamu, for example, laid down his arms voluntarily and surrendered to the authorities to be able to re-enter society.

But, for that to happen, he needs his community's acceptance. "In the name of God, we are appealing to you. Forgive us for what happened in the past," he said, promising that he and the other ex-fighters are "truly going to live in peace with everybody."

Adamu said that he was sorry for what he did and that he was praying for those "who remain in the bush fighting to lay down their arms and embrace peace."

Retired Brigadier General Abdullahi Ishaq, a security adviser to the Borno state government, said that the reintegration was proving successful, especially when reuniting families. "People seeing a child that had gone missing five or ten years ago were happy, and the family and the community received them well," Ishaq told DW.

Boko Haram is notorious for kidnapping thousands of boys and girls, using them as child soldiers, sex slaves, as well as for suicide missions. 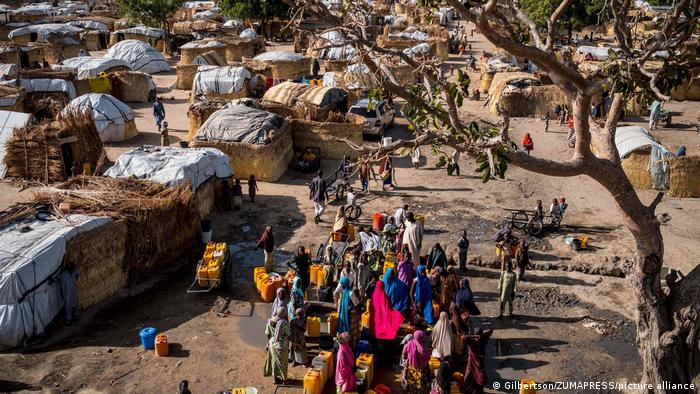 A report by the United Nations Develop Program (UNDP) found that, while violence took the life of 35,000 people in three states in the region, an estimated 314,000 people died "from indirect causes" in the entire northeast. In addition, the Islamist insurgency displaced more than two million people.

Accordingly, the population has mixed feelings about current attempts to reintegrate former terrorists. Especially in the northeast region, Nigerians have not been able to forget the loss of life and property they have had to endure ever since the start of the insurgency more than ten years ago.

Some Nigerians are unable to hide their anxiety about the return to their communities of people responsible for their suffering. Not all believe that the former Islamist extremist fighters are genuinely repentant.

"It is almost impossible for society to accept them, because society will never see them the way the government wants them to be seen," Dogara Wim Bitrus, a resident of Maiduguri, said. People have a hard time forgetting the evil committed and will continue to point the finger, he added. 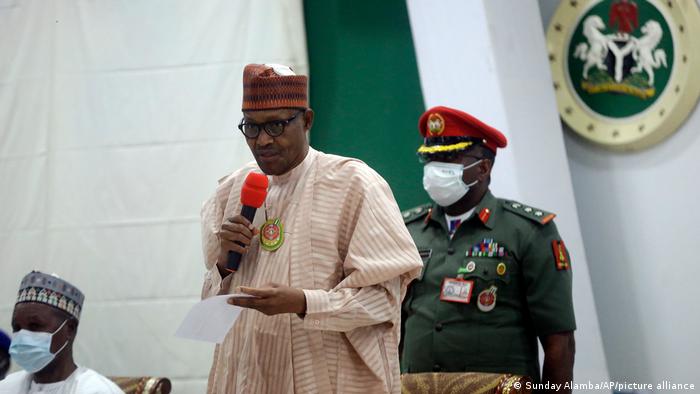 Not everyone shares Bitrus' view, however. Yana Kachalla believes the ex-fighters deserve a chance after surrendering and going through the government's rehabilitation program. "What is left for them is to give back to society the peace we have been looking for," she said, stressing: "We need peace, we need peace."

Muhammad Al-Amin contributed to this article.

Scores of African students who remain trapped in Ukraine have been sheltering in basements since the Russian bombings began in Ukraine. One Nigerian student narrated to DW his failed attempts to escape from Kherson.

Nigerian rape survivors own their voices

Two Nigerian women who were sexually abused as children have been working to help prevent other girls from experiencing the same trauma. They tell DW their stories, which empower them to support other victims of abuse.