Nicaragua: Another presidential contender arrested ahead of election | News | DW | 25.07.2021

Nicaragua: Another presidential contender arrested ahead of election 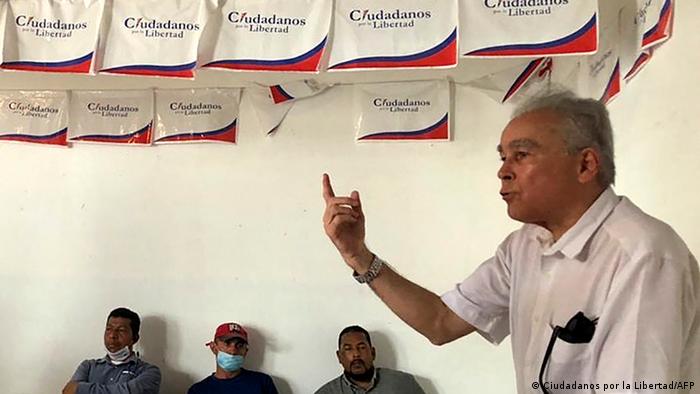 Police in Nicaragua placed another presidential contender under house arrest on Saturday, virtually clearing the way for President Daniel Ortega ahead of the November 7 elections.

Opposition leader Noel Vidaurre was accused of "undermining the sovereignty" of Nicaragua. One of the potential presidential candidates of the Citizens for Liberty alliance, Vidaurre became the seventh potential rival to be arrested in a crackdown that began on June 2.

Since then, Ortega's government has conducted a number of raids and overnight arrests to round up political rivals on charges of threatening the country’s "sovereignty." Nearly two dozen journalists and opposition activists have also been detained.

Political commentator Jaime Arellano was also put under house arrest on Saturday in relation to a commentary he wrote criticizing a speech by Ortega.

Ortega, 75, is seeking a fourth consecutive term in November elections. Months before the polls, a majority of his potential rivals have been detained by the government under vague allegations of crimes against the state.

The first leader to be targeted was Cristiana Chamorro, daughter of ex-president Violeta Barrios de Chamorro. She was seen as the favorite to beat Ortega in this year's election.

All candidates must register by August 2.

Last week, it was confirmed that Ortega will be the ruling Sandinista National Liberation Front's candidate for the presidential election. 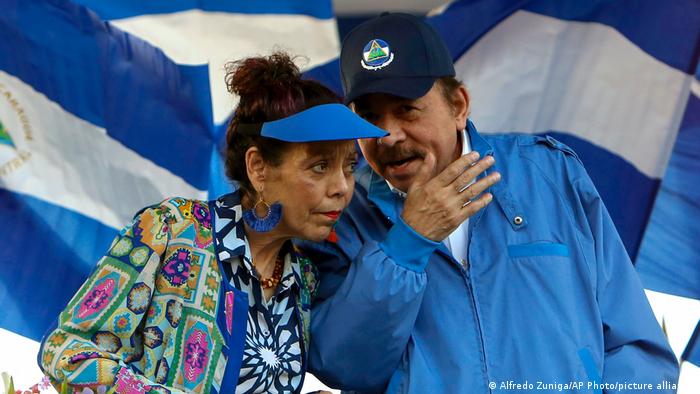 In 1979, he and the Sandinistas toppled a corrupt autocratic regime to seize control of Nicaragua. Ortega was elected president in 1984 and remained in power until 1990 when he was beaten by Chamorro. He returned to power in 2007 and has won two consecutive re-elections.

However, he has been accused of increased authoritarianism in recent years after brutally clamping down on anti-government protests in 2018. More than 300 people died and thousands were pushed into exile after the demonstrations, rights bodies say.