At least 50% of the increased funds are set to go to Pacific island nations as part of a plan to help countries most vulnerable to the effects of climate change. 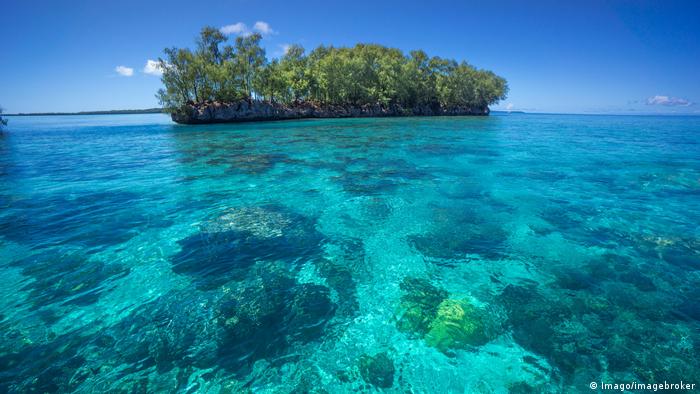 The announcement comes in the run-up to a landmark UN climate conference in Glasgow.

How much climate funding is New Zealand planning?

"New Zealand will do its fair share in the global race to tackle climate change by providing $1.3 billion to assist lower-income countries to protect lives, livelihoods and infrastructure from the impacts of climate change," she said in a statement.

At least half of the funding will go to Pacific island nations as they tackle the climate emergency, the statement said.

"We need to continue to step up our support for our Pacific family and neighbours who are on the front line of climate change and need our support most," Ardern said.

She added that the investment would help communities withstand damaging storms and rising sea levels.

How does that compare with other nations?

With the increased commitment from 2022-25, New Zealand's per capita contribution to global climate finance would match that of Britain's.

"Our history over the last 30 years has been woefully inadequate when it comes to the scale of the challenge," Shaw told Radio New Zealand.

"What that's left us with now is only a few years remaining to dramatically reduce the greenhouse gases that we put into the atmosphere," he added.