A group that hacked Waikato's health system has apparently released private records, documents, and information to media outlets. The media chose not to publish the information, referring the case to the police. 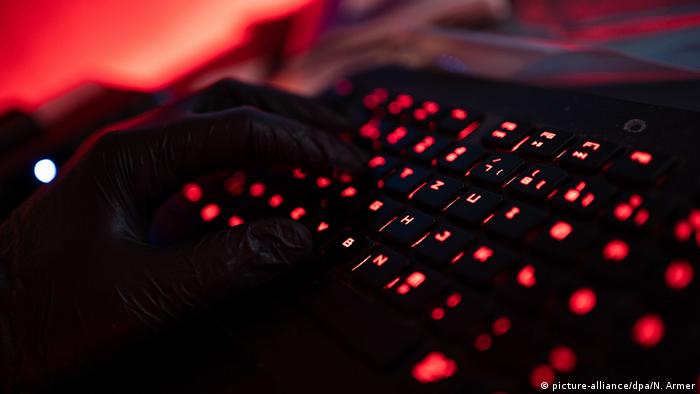 Media outlets decided not to publish the classified documents.

Media organizations said they had received emails with official looking documents, records, and phone numbers and addresses of patients and hospital employees on Tuesday night. Outlets decided not to report the information, and have referred the matter to the police.

"A number of cyber security experts working with us and the police who are investigating and making sure all leads are followed," Waikato DHB chief executive Kevin Snee told Radio New Zealand.

Hospitals had switched to a manual system for the time being, to support a backlog of patients. The public has been asked to refer to alternative avenues of treatment for non-critical conditions.

The Waikato government told the New Zealand Herald that it would not be paying ransom to the group of hackers, and added that a plan was in place in case the information was made public.

The attack comes soon after Ireland's health system was attacked by a group of international hackers. It is unclear whether the same group attacked Waikato's systems.

The Colonial Pipeline has started to deliver fuel across the Eastern Seaboard once again as gas stations begin to run dry. Pipeline operators warn it may take days for operations to resume at full capacity.