Andrew Cuomo has issued an apology after at least three women alleged inappropriate behavior by the governor. He said his actions were "unintentional" and he would "learn" from his behavior. 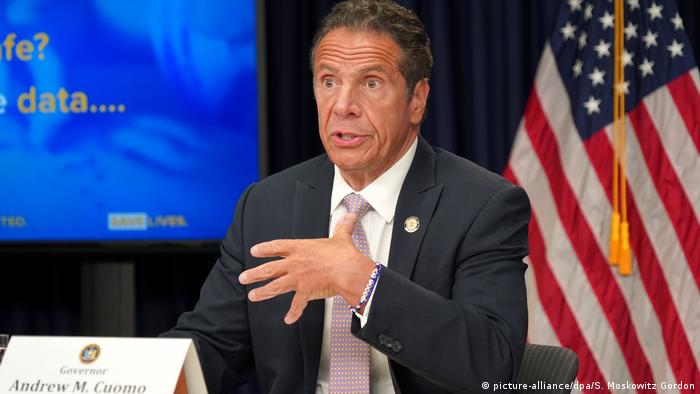 Cuomo said he would "learn" from his behavior, but not resign

The governor of New York, Andrew Cuomo, said on Wednesday that he intends to remain in office and will not resign in the wake of sexual assault allegations. In his first public appearance since the allegations surfaced, Cuomo offered an apology and said that he had learned "an important lesson" about his behavior around women.

"I now understand that I acted in a way that made people feel uncomfortable. It was unintentional and I truly and deeply apologize for it," he said.

Cuomo said that he would fully cooperate with an investigation into the matter by New York's attorney general.

While the governor said he was embarrassed by his behavior, that his actions were unintentional and he would "learn" from the incident. He acknowledged that it was customary for him to hug and kiss people when he met them. He added that he hadn't touched anyone inappropriately.

He addressed calls for his resignation and said that he wouldn't step aside. "I wasn't elected by politicians, I was elected by the people of the state of New York. I'm not going to resign," said Cuomo.

Criticism of his apology

Lindsay Boylan, a candidate contesting for Manhattan Borough president and a former aide of Cuomo, criticized his apology. She has accused Cuomo of harassing her when she was working in his administration between 2015 to 2018.

"How can New Yorkers trust you Governor Cuomo to lead our state if you "don't know" when you've been inappropriate with your own staff?", she said on Twitter.

The 36-year-old former deputy secretary for economic development and special adviser to Cuomo has accused him of subjecting her to an unwanted kiss on the lips.

According to Boylan, Cuomo suggested that they play strip poker and said he went "out of his way to touch me on my lower back, arms and legs."

Cuomo's office said those "claims of inappropriate behavior are quite simply false." Cuomo released a statement on Sunday claiming that he sometimes "playfully" teased colleagues and was sorry if he had made anyone uncomfortable.

At least two other women, apart from Boylan, have accused Cuomo of unwanted advances. Charlotte Bennett, 25, a former aide to the governor until November, told The New York Times that Cuomo, 63, sexually harassed her in 2020.

According to Bennett, Cuomo said in June he was open to dating women in their 20s, and asked her if she thought age made a difference in romantic relationships.

"I understood that the governor wanted to sleep with me, and felt horribly uncomfortable and scared," she said. Cuomo has denied making any advances towards Bennett. 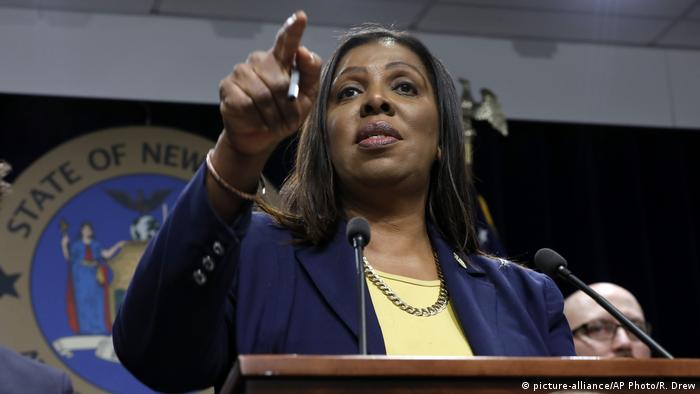 Bennett's lawyer, Debra Katz, said the governor's news conference was "full of falsehoods" and "inaccurate information.'' Katz said that Bennett had reported his behavior to her boss and one of Cuomo's lawyers, which would be revealed in the investigation by the attorney general.

A third woman has accused the governor of making unwanted advances and physical contact after meeting her at a wedding.

New York's Attorney General, Letitia James, is currently investigating the allegations and hiring a law firm to conduct the probe and present the findings in a report.