The United States has imposed more sanctions on Iran meant to increase the pressure on Tehran to come clean on its nuclear program. The latest measures target Iran’s currency and its auto industry. 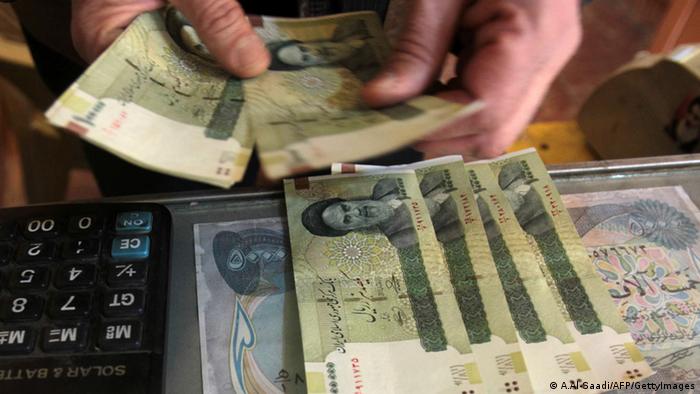 The executive order issued by US President Barack Obama on Monday broadens the scope of sanctions imposed on Iran, in an effort to force it to comply with the demands of the international community regarding its nuclear program.

The United States and many of its Western allies fear that Tehran may be using its nuclear power program as a front in efforts to develop atomic weapons. Iran has repeatedly denied the charge, asserting that it has the right to use nuclear technology for peaceful purposes.

Not only the United States, but also the European Union and the United Nations have imposed a series of sanctions on the Islamic Republic in recent years. The United Nations Security Council first imposed sanctions in 2006 after Iran rejected its demand that it suspend all uranium-enrichment activities. Enriched uranium can be used to generate nuclear power, but it can also be used to construct a nuclear weapon.

US reaches out to Iranians with 'smart' sanctions

The US has lifted sanctions on selling communications equipment and Internet access to Iranians, in a bid to help the people circumvent a regime crackdown. But some critics are skeptical of so-called "smart sanctions." (31.05.2013)

The Reuters news agency cited a senior Obama administration official who spoke on condition of anonymity, who said these were the first sanctions to specifically target Iran's rial currency.

"The objective is to take aim at the rial and to make it as unusable a currency as possible, which is all part and parcel of our efforts to apply significant financial pressure on the government of Iran," the official said.

Under pressure from existing sanctions, the rial has already lost more than half of its value since late 2011.

The latest sanctions were also to target Iran's auto industry, which, according to analysts, employs the most people after the country's oil and gas sectors.

The US has repeatedly warned Iran that it does not rule out military action to prevent Tehran from developing nuclear weapons. At the same time though, White House spokesman Jay Carney stressed on Monday that Washington remained open to a diplomatic solution.

"However, Iran must understand that time is not unlimited," Carney said.