Researchers from Germany and Switzerland have teamed up to investigate the effects of music on the brains of elderly people. DW talked to the research leader about the challenges and possible outcomes of the study. 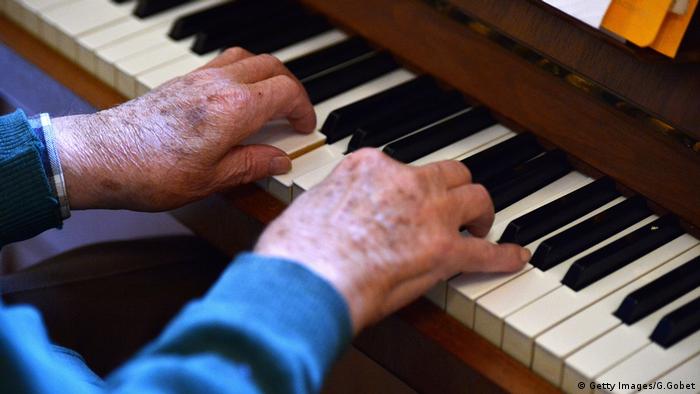 People who play an instrument will often have learned the basics in early childhood, but brain researchers from Hanover and Geneva want to show that music lessons can be valuable even later in life.

"This new study examines the effects of music on the quality of life of senior citizens. It aims to draw attention to the important role of well-being in old age and to support elderly people in trying new things in their lives again," said the musical neurophysiologist and research leader Eckart Altenmüller in an interview for DW.

More than 100 participants will get piano lessons or classes of theoretical music education for one year as of summer 2018. Anyone between the ages of 64 and 76 with no prior experience in playing an instrument is allowed to take part.

Deutsche Welle: You investigate how music affects the quality of life in older people. What results do you hope to obtain?

Eckart Altenmüller: We hope that music will have a positive effect on various psychological factors. We expect to improve participants' well-being and decrease depression, but we also focus on stimulating thinking, memory, combination skills and mental control.

What makes the study very complicated is that we aim to examine how the brain functions in later stages of life and what effects music and theoretical music lessons in control groups have on brain structure and brain networks.

What scientific evidence do you rely on in your study? 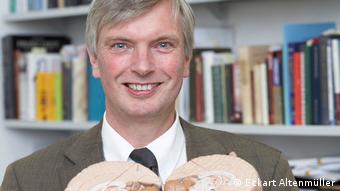 We examined students between the ages of 20 and 30 many years ago, and we were able to document that even a single piano lesson leads to creating new networks between the centers of hearing and moving. They are stable even several weeks afterward.

Now we want to see whether a similar change, which is called neuroplastic adaptation, also takes place in brains of older people.

You test two groups: one gets piano lessons while the other gets trained in music theory. Why?

It was important for us to maintain the so-called parameter constancy. In other words, the two groups have to be distinguished by only one thing, and in this case, it is the physical experience with the instrument.

The music theory group receives lessons in Music history and an introduction to Harmony. The classes are designed to be very entertaining and motivating, but only the piano group learns to play the instrument.

Are you suggesting that mere listening to music is not enough to achieve the desired or similar effect?

That's right. Listening to music is good and can probably also improve the quality of your life, but making music is far more incisive and formative. 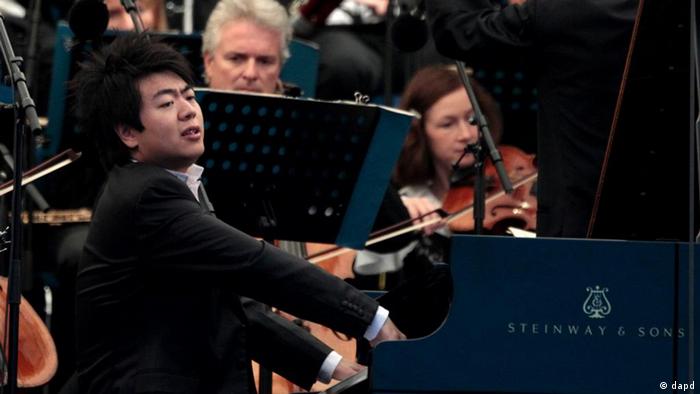 How can you be sure that the effects are a direct result of making music? That they are not just a by-product of seniors having a good time?

We must exclude the so-called unspecific motivational effects, of course, which is why we introduced the control group that does not learn to play the piano, but still enjoys learning something interesting about music.

In other words, could other creative activities besides music also have the positive impact?

That is not the subject of our research, but we can assume that, for example, a pottery class or a painting course can have a similarly positive effect on the brain. There are already indications of it in children and adolescents. The changes in the brain are, however, different.

Could music have a negative effect on your health?

Only if such activity is exaggerated. There is a thing called compulsive practice that can be harmful if, for instance, you practice music with high levels of volume or carry out the same movements repeatedly.

The so-called over-practicing is not beneficial either as it can affect fine motor skills and lead to exhaustion or even burnout. But such disorders are usually developed under pressure.

Refugee and migrant children in Australia are being welcomed with an offer of free piano lessons, funded by piano recitals in unexpected spaces. The initiative, still in its infancy, is already showing signs of success. (28.10.2016)

A piano sonata by German composer Fanny Mendelssohn is being performed in Britain for the first time, 140 years after it was written. The work was once thought to be by her brother, Felix. (08.03.2017)

Music affects all levels of the human brain, and directly affects our emotions. Music shapes us in the womb, touches us deeply and can even drive us to perform at our peak.