A piano sonata by German composer Fanny Mendelssohn is being performed in Britain for the first time, 140 years after it was written. The work was once thought to be by her brother, Felix. 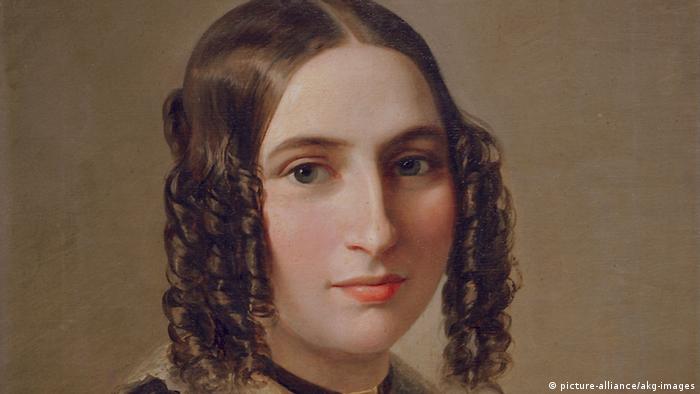 A sonata formerly attributed to German composer Felix Mendelssohn, but that was in fact written by his sister, Fanny, is to be performed on Wednesday in London in a concert for International Women's Day dedicated to women composers who have suffered unjust neglect.

The work, entitled "Easter Sonata," was long thought to be lost, before being recorded in France in the 1970s as a work by Felix, whose fame has long overshadowed that of Fanny.

However, in 2010, an American scholar, Dr. Angela Mace Christian, tracked down the manuscript in a private archive in France and identified it as being by Fanny after an analysis of the handwriting and corrections.

Fanny, just 23 years old at the time, had mentioned the work in her private diary, writing that she had played it in a performance at home in April 1829. However, like most of her some 500 works, it never received public attention, with the composer subjugating her outstanding creative gifts to the roles of housewife and mother imposed on her by the society she lived in.

Wednesday's performance of the work, by pianist Sofya Gulyak, is to be broadcast on BBC Radio 3 from a lunchtime concert at the Royal College of Music.

A direct descendant of Fanny Mendelssohn, Sheila Hayman, is currently making a television documentary telling the story of the work. 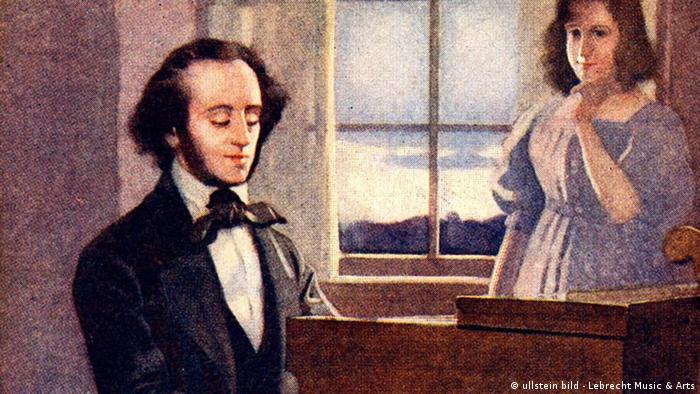 A female composer's fight to be heard

At age 30, Milica Djordjević is considered one of the most interesting composers of her generation. But the journey to get where she is today has been far from easy. (12.01.2015)

Eight women played an important role in the life of composer JS Bach and in his family's musical tradition. An exhibition in the Berlin Cathedral shows how the role of women evolved in Bach's time and afterward. (10.03.2016)

The first of six Concert Hours with Anima Eterna from Bruges, Belgium: Orchestra in Residence at the most recent Beethovenfest in Bonn. (29.01.2016)

Although Felix (1809-1847), who died less than six months later, supported her creative ambitions to a certain extent, he discouraged her from publishing her works, with several of her songs ending up being printed under his name.

In recent years, concert performances and a number of recordings have brought Fanny's works increasingly to the public's attention. Some modern scholars credit her with having preceded her brother in the writing of short character pieces for piano known as "Songs Without Words," a genre that her brother cultivated to a high pitch.