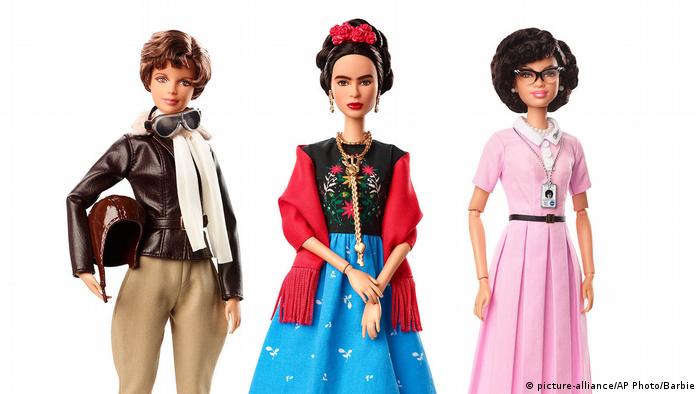 To mark International Women's Day, toymaker Mattel has revealed Tuesday new dolls inspired by women who have had a significant impact on society.

"Without my own role models, I wouldn't be where I am today," said Adams in a statement. "Growing up, my biggest role models were my mum and Muhammad Ali — there were no female boxers in the media when I was a kid, and I might have discovered my passion sooner if I'd seen other women boxing," she added.

American snowboarder Chloe Kim also commented on Twitter about being among the women selected for the series: 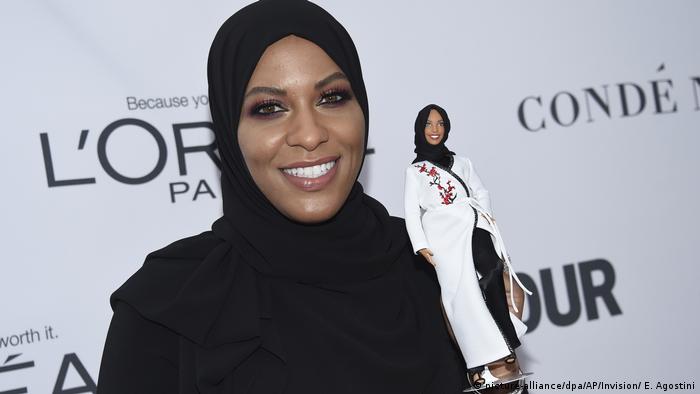 Mattel, the manufacturer of Barbie, did not say whether all the dolls would be available in stores. Several previous Sheroes, including African-American ballerina Misty Copeland and American fencer Ibtihaj Muhammad, have gone into production. Muhammad's doll was the first hijab-wearing Barbie ever created.