Prime Minister Mark Rutte has apologized to Indonesia after a study found that the Dutch army used extreme violence, including against civilians, during the archipelago nation's war of independence. 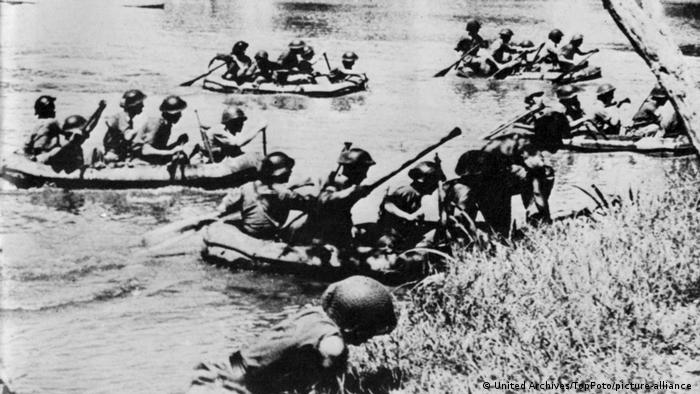 The investigation from three historical research institutes contradicts the long held view of the Hague government that Dutch troops engaged in only sporadic violence as they sought to regain control of the colony after World War II.

The study, which took more than four years to conclude, said sources showed that atrocities in the then Dutch East Indies were committed in a systematic way.

It found "that the use of extreme violence by the Dutch armed forces was not only widespread, but often deliberate, too."

"It was condoned at every level: political, military and legal."

"The research shows that the vast majority of those who bore responsibility on the Dutch side — politicians, officers, civil servants, judges and others — had or could have had knowledge of the systematic use of extreme violence," the researchers said.

"There was a collective willingness to condone, justify and conceal it, and to let it go unpunished. All of this happened with a view to the higher goal: That of winning the war," they said.

The review cited "extrajudicial executions, ill-treatment and torture, detention under inhumane conditions, the torching of houses and villages, the theft and destruction of property and food supplies, disproportionate air raids and artillery shelling, and what were often random mass arrests and mass internment." 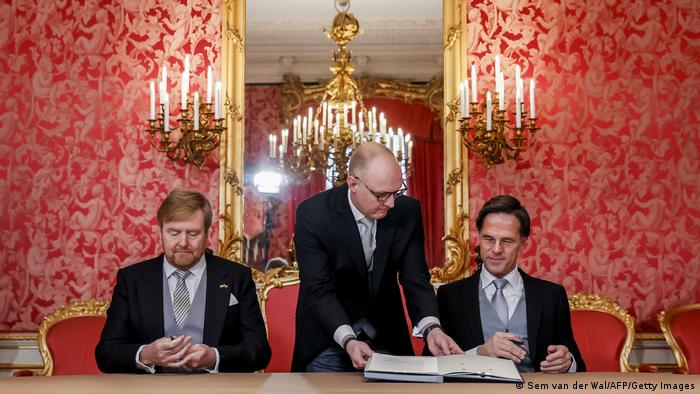 The researchers found it was impossible to trace exact numbers of both crimes and victims.

War crimes were first revealed by a former Dutch veteran in 1969. However, the Dutch government has claimed for decades that there were only isolated attacks and that, in general, the army behaved correctly.

The study's authors concluded that this was no longer a credible position.

What did Rutte say?

The Netherlands' prime minister apologized not only for the atrocities committed at the time, but for the failure of past Dutch governments to acknowledge it.

"For the systematic and widespread extreme violence from the Dutch side in those years and the consistent looking the other way by previous governments, I apologize deeply to the people of Indonesia," Rutte said.

The Dutch premier said it was necessary to confront the findings: "They are harsh, but unavoidable." He said the government takes full responsibility for the "collective failure."

The apology about the war is not the first from the Netherlands to Indonesia but it is the first acknowledgement that a deliberate campaign of violence effectively took place.

During a visit to Indonesia in March 2020, King Willem-Alexander made a surprise apology for "excessive violence" by Dutch troops.

In 2016, Dutch Foreign Minister Bert Koenders apologized for a massacre by Dutch troops of 400 Indonesian villagers in 1947.