The neo-Nazi group National Socialist Underground is accused of committing 10 murders around Germany. But that's not all. At the NSU trial in Munich, the proceedings are now focusing on the 2004 Cologne bombing. 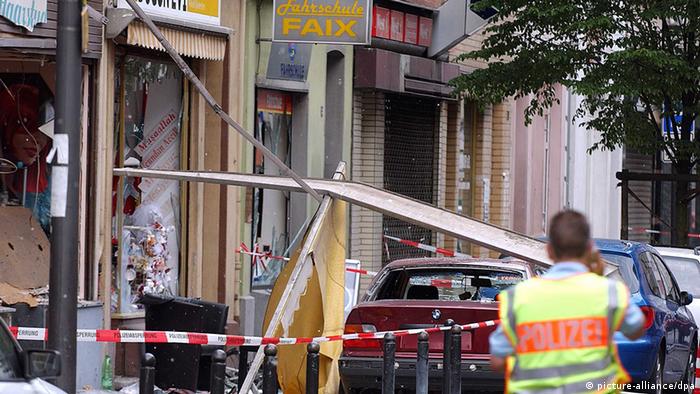 On June 9, 2004, a nail bomb was detonated in Cologne, injuring 22 people, several of them critically. Given the power of the explosion, it was almost a miracle that nobody was killed where the bomb went off: Keupstrasse, a busy street in the neighborhood of Mülheim where many Turkish immigrants live.

It appears all but certain that the bomb was the work of the National Socialist Underground (NSU), a trio of rightwing extremists that is currently on trial for 10 murders, primarily of immigrants, allegedly committed between 2000 and 2007. But the public only found that out when the NSU was caught in November 2011.

During those years, when the public hadn't even heard of the NSU, many of the victims of the attack found themselves under suspicion of having played a role in it. Police investigations focused almost exclusively on drug crime, mafia and familial disputes in the area. Politicians upheld those suspicions, with the former interior ministers of the state of North-Rhine Westphalia and the German federal government, Fritz Behren and Otto Schily, respectively, publicly dismissing any racist motivation behind the nail-bomb attack.

The failure of agencies and politicians to uncover the NSU network earlier has been documented in a number of parliamentary inquiries. The current trial is looking solely into the question of who was responsible for the murders and the Cologne bombing. Two of the accused, Uwe Böhnhardt and Uwe Mundlos, can no longer be held responsible. They were found dead in their burned-out recreational vehicle a few days after authorities launched a hunt for the two men following a bank robbery in 2011. The third NSU member, Beate Zschäpe, is standing trial at a Munich state court, though at this point she has refused to address the allegations brought against her. 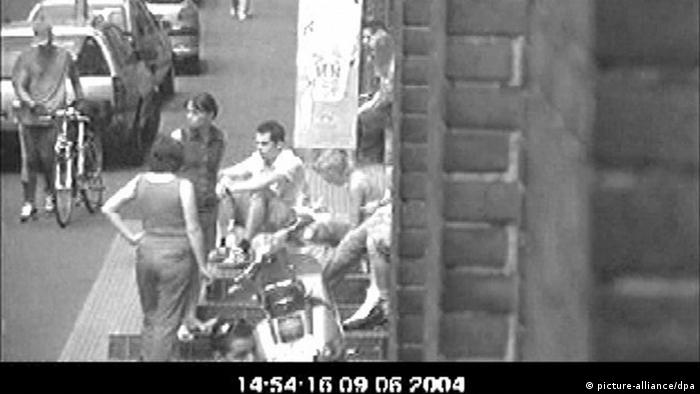 Prosecutors believe they can prove that Mundlos and Böhnhardt placed the nail bomb, fastened to a bicycle, outside a Turkish hairdresser's in Cologne's Keupstrasse. They have cited footage recorded just before the explosion by a surveillance camera at a shop adjacent to the hairdresser's that allegedly shows the two.

The extent of the explosion was presented in court on Monday, the first session since a break over the Christmas holiday. A state explosives expert testified that some 700 nails were found at the scene of the crime, mostly deformed and stuck in surrounding walls and cars parked outside the hairdresser. A number of victims from the attack are scheduled to give testimony over the coming weeks, with physicians also due to take the stand.

Over the coming weeks, an initiative called "Keupstrasse ist überall" (Keupstrasse Is Everywhere), is planning to stage a demonstration in downtown Munich.

Germany can only rebuild trust by thoroughly clearing up the series of murders committed by the right-wing extremist NSU group, writes DW's Baha Güngör. Doing so, he says, is essential to the country's well-being. (10.06.2014)