NATO General Secretary Jens Stoltenberg has warned that Russia is trying to "build a sphere of influence through military means." His comments come a day after the alliance deployed four battalions in eastern Europe. 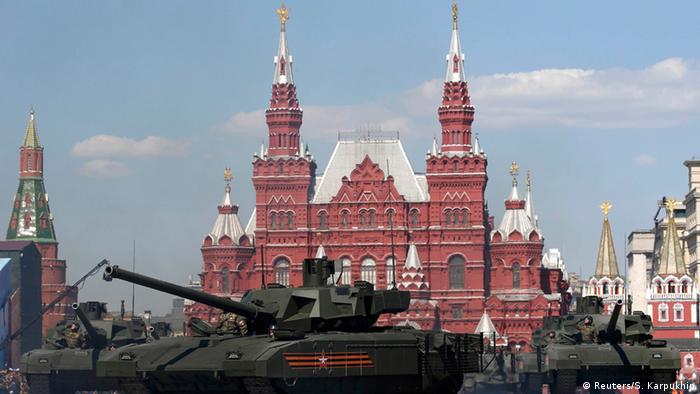 Speaking in Thursday's edition of German newspaper "Bild," Jens Stoltenberg said the NATO alliance was closely watching a huge Russian armament build-up on its borders: "in Arctic, the Baltic, from the Black Sea to the Mediterranean."

"We must respond to that," Stoltenberg said, "with a clear signal of strength."

Since the beginning of the Ukraine crisis and Russia's annexation of Crimea in 2014, Estonia, Latvia, Lithuania and Poland have all said they consider their own safety to be under threat. In response to their fears, 1,000 soldiers will be deployed in each of the Baltic countries. 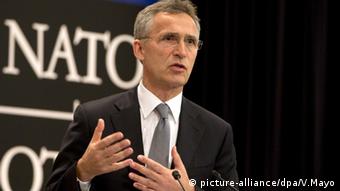 The deployment is part of a series of decisions ahead of the NATO summit in Warsaw, which is scheduled for July 8 and 9. The meeting looks set to focus on deterrence and increased defense preparedness.

"We want to show potential attackers that we react if they threaten us," Stoltenberg said, adding, however, that NATO is also prepared to hold talks with Russia.

"Clearly, we don't want confrontation with Russia, nor a new Cold War," he told "Bild."

In light of the increasing number of cyber attacks, Stoltenberg also said a severe attack would call for an allied response.

"Exactly how [we would respond] would depend on the severity of the attack," he said.