NASA's Artemis program to return astronauts to the moon is to include eight rocket launches to put a mini space station in lunar orbit by 2024. That's when it hopes to land its first female astronaut on lunar soil. 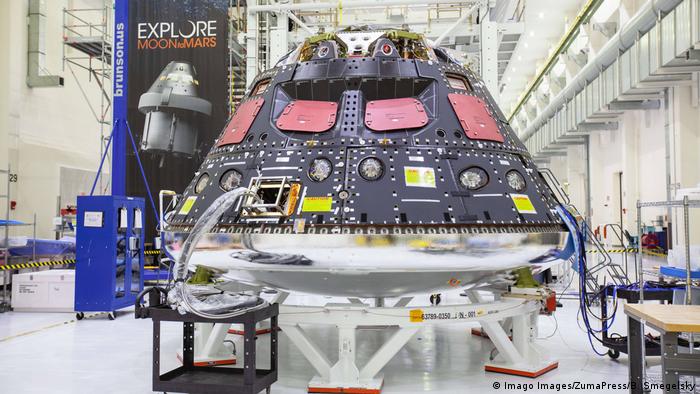 NASA Administrator Jim Bridenstine announced late Wednesday that an Orion capsule named Artemis 3 would put astronauts back on the moon in 2024, including a woman crew member.

Artemis, named after a Greek goddess, is to be the follow-on to Apollo — the six-flight moonshot program that put 12 men on the Earth's satellite five decades ago. The last astronaut to walk on the moon's surface was Eugene Cernan in 1972.

Bridenstine's announcement included the naming of private firm Maxar Technologies to build the "power and propulsion element" for the lunar orbiting outpost that would be called "Gateway." It is to be powered by huge solar energy panels.

Still undecided, he said, was who would build the lander to transport crews from the outpost to the moon's surface and back to Gateway.

"We're not owning the hardware; we're buying the service, said Bridenstine, adding that time until 2024 was relatively short and that the ultimate goal was to reach Mars.

Contenders for the lander include Lockheed Martin, Boeing and Blue Origin, an offshoot of Amazon chief Jeff Bezos.

Meanwhile, the NASA executive hired just six weeks ago to oversee the lunar program, Mark Sirangelo, resigned on Thursday. His plans to set up a separate directorate for the lunar campaign within NASA were rejected by the US Congress, prompting him to quit.

"So, we will move forward under our current organizational structure...," Bridenstine said in a statement. 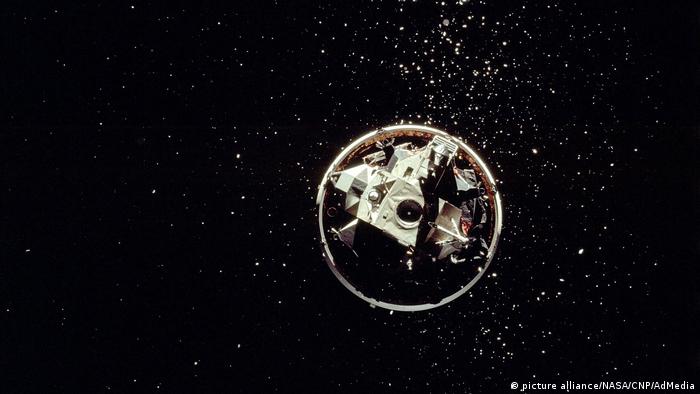 December 1972: the lunar module of the last Apollo 17 spacecraft

Artemis 1 would be an uncrewed mission around the moon in 2020. Artemis 2 would be crewed and orbit the moon in 2022. Artemis 3 would bring astronauts to the orbiting mini-station in 2024 prior to a lunar surface and return to Gateway.