With the new experiment, the US space agency wants to research how human sperm cells react to microgravity — and whether humans could procreate in space. Other mammals have had little success so far. 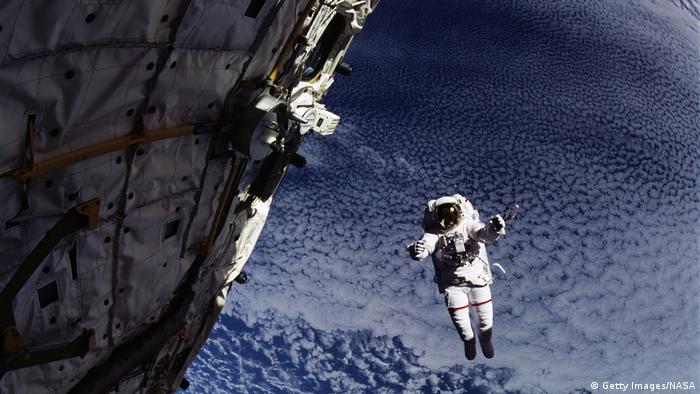 Space agencies and companies have sent many a strange object into space: pizza, lego mini figures and even a convertible. All have made their way into the seemingly endless world of microgravity that lies just beyond our planet.

But a new experiment takes the cake: for research project Micro-11, NASA (the National Aeronautics and Space Administration) is now sending frozen samples of human sperm to space.

"As we plan to travel beyond the space station with thoughts of colonization on the moon and Mars and other heavenly bodies, the question of whether or not multi-generational survival can occur — not only in animals but in humans — is a very fundamental question that needs to be addressed," Joseph Tash, a researcher at the University of Kansas Medical Center who will examine the sperm upon its return to Earth, said. 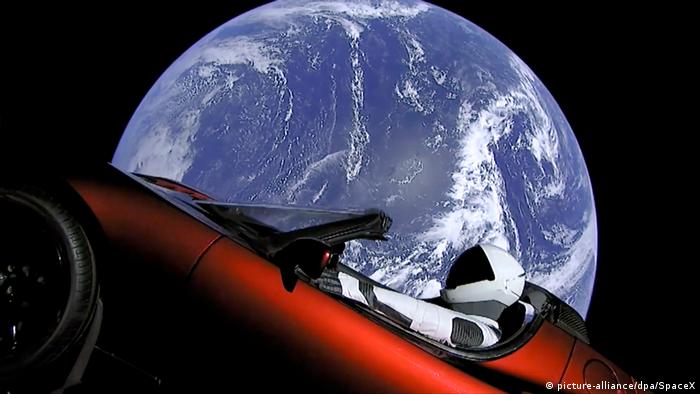 We have hardly any knowledge about how reproductive biology functions under the influence of microgravity. With Micro-11, scientists at the Ames Research Center (ARC) in Silicon Valley want to close this knowledge gap.

In mammals, including humans, fertilization occurs when a sperm cell swims toward and enters an egg cell. For this to happen, though, the sperm must be "activated" first, otherwise it won't get moving at all. Next, the sperm cell has to pick up speed to be able to fuse with the egg cell, and the sperm's cell membrane has to become more fluid.

Previous experiments in space with bull or sea urchin sperm showed that while sperm was activated faster in microgravity, the subsequent steps happened slower or not at all.

That does not bode well for potential space babies.

For the Micro-11 experiment, astronauts on the ISS will thaw the sperm samples and mix them with chemicals "that trigger activation of sperm movement and preparation for fusing with an egg," according to a NASA press release. Then they'll assess how well the sperm cells move.

Finally, Tash and other researchers back on Earth will examine whether the sperm went through all the steps necessary for fertilization and how it looks different from sperm cells that didn't take a quick trip to space.

How astronauts work out in space

The new space-sperm project is the first to involve human sperm. Many other kinds have been examined before: Frogs, salamanders, snails and aquatic invertebrate animals have gone through successful breeding in space — all under the watchful eye of the astronauts, of course.

Mammals weren't so lucky. In 1979, Russia tried to breed rats in space. Two of the rodents did become pregnant, but they both suffered miscarriages.

Can humans reproduce in space?

"If people start having children on Mars, where you only weigh slightly more than one-third as much as you do here, the question is then, how will those young life forms grow up?" astronomy professor and former NASA scientist Neil F. Comins said in a DW interview in 2017.

In order for us to even be able to have children on foreign planets, sperm cells would have to do their part.

Thanks to NASA researchers, we'll hopefully know soon whether humans can actually procreate in space — at least as successfully as snails or salamanders have.

Astronaut Reinhold Ewald: 'There were not enough desserts on board'

At a space food conference in Cologne, German astronaut Ewald talked to DW about the challenges of eating in outer space, what he missed the most – and what makes rice dishes so treacherous. (19.03.2018)

The "nearly pure ice" could be used for drinking water or producing oxygen or methane for astronauts, scientists say. They discovered the deposits using images from the Mars Reconnaissance Orbiter. (12.01.2018)