NASA has announced the discovery of 1,284 new worlds outside of our solar system, of which 550 could be Earth-sized. Scientists believe it's a first step in determining if we are alone in the universe. 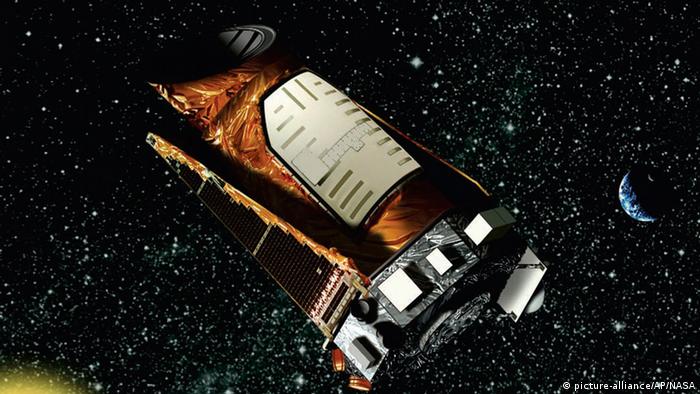 Known as exoplanets, these newly discovered worlds have been added to 984 that were previously detected by NASA's Kepler Space Telescope.

"This gives us hope that somewhere out there, around a star much like ours, we can eventually discover another Earth," said Ellen Stofan, chief scientist at NASA headquarters in Washington DC.

Statistical analysis undertaken by Princeton University researcher Timothy Morton uncovered the huge new batch of planets, the biggest yet, with more likely to be found. Morton's method reportedly puts the likelihood of true planethood at 99 percent.

Of the 550 Earth-sized stars, nine appear to be in just the right place to harbor possible lifeforms.

"Nine of these orbit in their sun's habitable zone, which is the distance from a star where orbiting planets can have surface temperatures that allow liquid water to pool," NASA said in a statement.

The unmanned Kepler space observatory was launched in 2009 and has been scanning 150,000 stars for signs of orbiting bodies. It focuses on those that might be able to support life.

"Before the Kepler space telescope launched, we did not know whether exoplanets were rare or common in the galaxy.

"Thanks to Kepler and the research community, we now know there could be more planets than stars," said Paul Hertz, astrophysics division director at NASA headquarters, speaking to the Agence France-Presse.

The Kepler telescope works by observing a dimming in the light of a star - known as a transit - each time an orbiting planet passes in front of it.

Space craft Cygnus took off from Cape Canaveral to the ISS on Tuesday night local time. It carries a firebomb in its cargo. At the end of its mission the cargo ship will go up in flames for an orbital fire drill. (23.03.2016)

A tiny planet Mercury before the huge sun