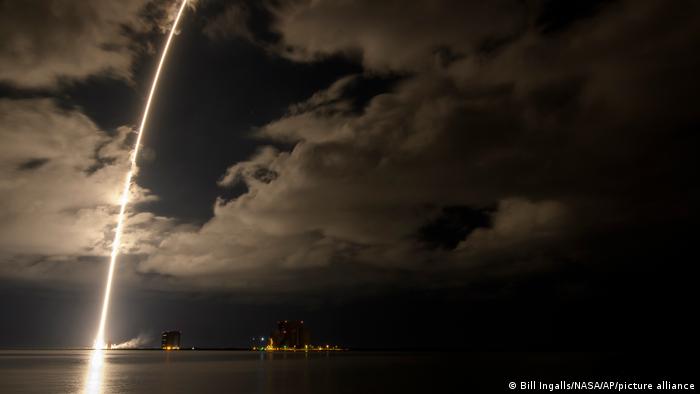 Lucy will be the first spacecraft to study Jupiter's Trojan Asteroids

NASA launched a first-of-its kind mission, called Lucy, to examine a cluster of rocky bodies — known as Jupiter Trojan asteroids — that scientists believe are remnants of the primordial material that formed the solar system's outer planets.

The Atlas V rocket responsible for propelling the probe lifted off on Saturday at 5:34 a.m. local time (11:34 a.m. CET) from Cape Canaveral.

If all goes as scheduled, Lucy will embark on a 12-year expedition and will become the first solar-powered spacecraft to go so far from the sun. 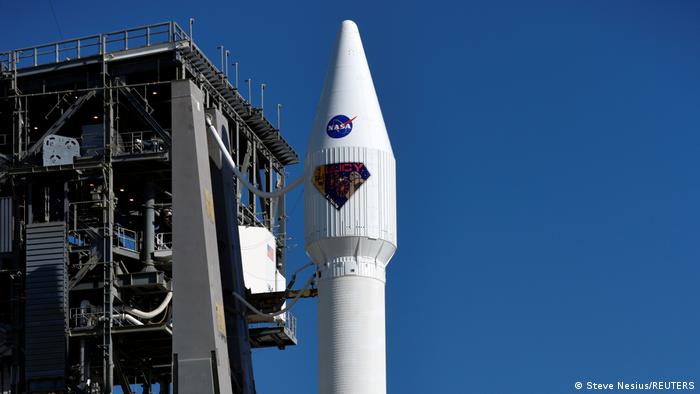 The probe will study eight asteroids in total — more than any mission before it.

Believed to be rich in carbon compounds, the asteroids may even help deepen the understanding of the origin of organic materials and life on our planet, NASA said.

In 2025, Lucy will do a flyby of an asteroid in the solar system's main asteroid belt, called Donald Johanson in honor of the lead discoverer of a fossil of a pre-human ancestor known as Lucy, from which the NASA probe derives its name.

Lucy the fossil, unearthed in Ethiopia in 1974, gave an insight into human evolution.

The space probe's name was chosen with the hope that it will shed light on the solar system's evolution.

The mission will come across seven Trojan asteroids between 2027 and 2033.

In addition, Lucy will make three Earth flybys for gravitational assists, making it the first spacecraft to return to Earth's vicinity from the outer solar system.