The images captured by the world's largest solar telescope show the surface of the Sun in "unprecedented detail" — including cell-like shapes that are the size of the US state of Texas. 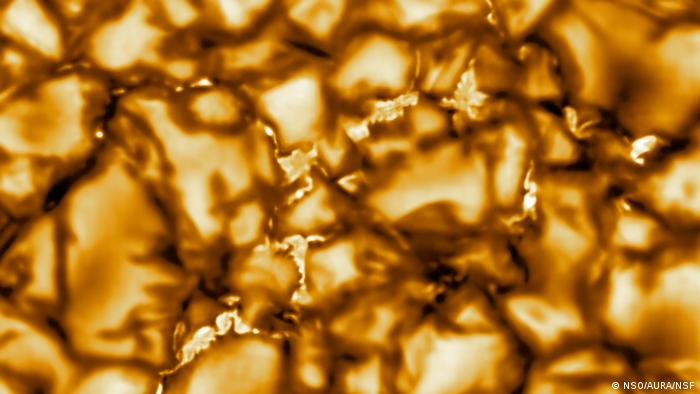 Images released Wednesday by researchers at the University of Hawaii have shown the surface of the Sun in more detail than ever seen before.

A video of the footage compiled by researchers shows the golden-orange surface of the Sun, covered in cell-like structures that are "the size of Texas" as well as "tiny footprints of magnetism" extending into space, the university said in a statement.

Scientists hope to use the data gathered by the telescope to map magnetic fields in the Sun's corona, the outermost area of the Sun where solar eruptions occur that can disrupt flights and GPS navigation, and cause blackouts on Earth.

"It is literally the greatest leap in humanity's ability to study the Sun from the ground since Galileo's time. It's a big deal," Jeff Kuhn of the University of Hawaii's Institute for Astronomy (IfA). 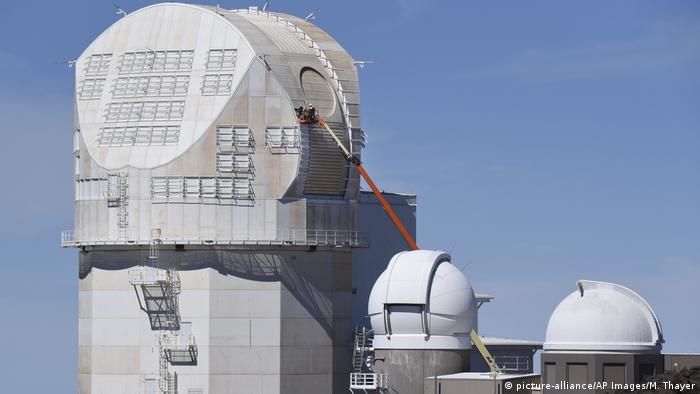 The telescope, which is perched on the top of a volcano on the Hawaiian island of Maui, is set to become more powerful over the next few months with the addition of several new instruments that will help map the Sun's magnetic fields in "extreme detail."

"With these new tools we expect to learn how the Sun interacts with the Earth," Kuhn said.