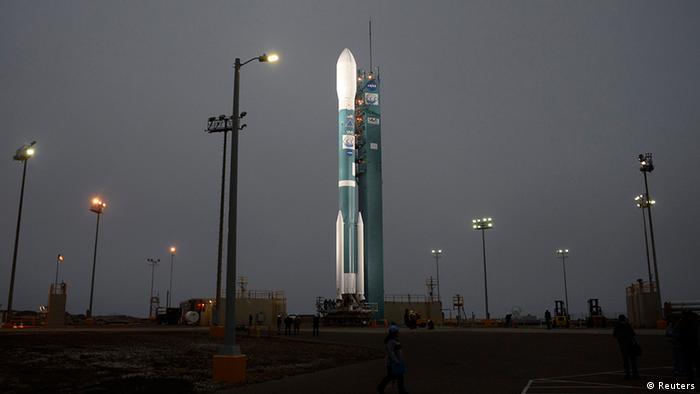 In the early morning hours of Wednesday, a Delta 2 rocket blasted off from Vandenberg Air Force Base in California. On board: a satellite tasked with giving scientists a clearer picture of carbon dioxide distribution over the Earth.

"The OCO-2 mission will produce the most detailed picture to date of natural sources of carbon dioxide, as well as their ‘sinks' – places on earth's surface where carbon dioxide is removed from the atmosphere," NASA said.

"The observatory will study how these sources and sinks are distributed around the globe and how they change over time."

A rise in the planet's temperature, also affecting sea levels, has been attributed to greenhouse gases trapped in the Earth's atmosphere. Carbon dioxide accounts for the vast majority of these emissions.

NASA attempted to launch the satellite in 2009 and 2011, but technical failures halted the mission both times. It poured $468 million (342 million euros) into this year's mission, including the investment in a more expensive rocket.

The OCO-2 launch had been rescheduled for Wednesday after the planned lift off for the previous day was cancelled due to equipment failure.

During its two year mission, the satellite is to measure carbon dioxide 438 miles (705 kilometers) above the surface of the earth roughly 24 times a second, translating to roughly to one million measurements per day.