Museums in Berlin are an experience in themselves | Culture| Arts, music and lifestyle reporting from Germany | DW | 19.06.2019 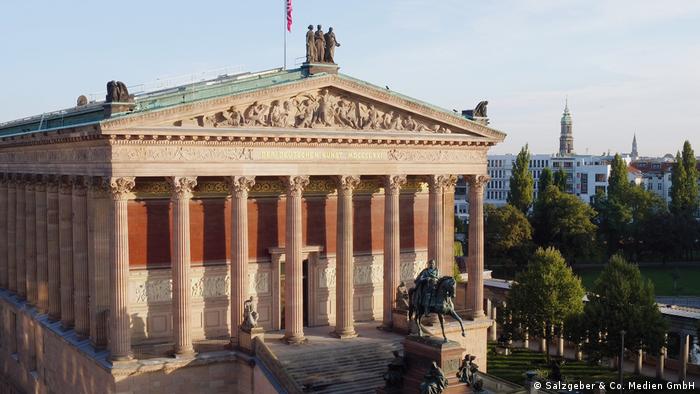 Berlin has a unique treasure trove: the Prussian Cultural Heritage Foundation. This name may sound a bit unwieldy, but behind the term lies nothing more and nothing less than one of the most important cultural institutions in the world.

The Prussian Cultural Heritage Foundation holds one of the largest universal collections in the world. It is like an enormous museum scattered across several locations, a great space in which to experience the world.

With the addition of the future Humboldt Forum, which is still under construction, and the James Simon Gallery in Berlin, the foundation includes 20 museum buildings with around five million objects across 15 collections. Likewise, it contains Germany's largest universal library and outstanding archives and research institutes that cover all areas of cultural tradition from the Stone Age to contemporary art.

Among the stars of the gigantic collection are the Pearl Throne of King Njoya of Bamum from the collection of the Ethnological Museum, Hans Holbein's portrait of the merchant Georg Giese in the Gemäldegalerie or the installation Das Kapital by Joseph Beuys in the Hamburger Bahnhof.

Every year, the museums of the Prussian Cultural Heritage Foundation are the destination of millions of visitors from all over the world. Of the most popular sights, the Museum Island in the Spree river is the location of six of the exhibition halls.

The new Humboldt Forum will host exhibitions on non-European cultures. Even though its opening, planned for the 250th anniversary of explorer Alexander von Humboldt (1769-1859) in 2019, has unfortunatelybeen postponed, the Forum undoubtedly has the potential to become another visitors' highlight in Berlin once it opens its doors.

Through their thousands of exhibits, Berlin's museums illustrate the realities of life and make it easier to understand different world views.

In doing so, they also seek answers to humanity's big questions: How can we develop the world and its resources and yet live in harmony with it? How can we deal responsibly with our own history? And how can we better understand and shape reality with the help of our rich cultural heritage?

Those are the questions we explore in our special series Berlin's Treasure Trove. We reveal the secrets of spectacular art objects such as the world-famous bust of the Egyptian Queen Nefertiti in the Egyptian Museum or the impressive Berlin Gold Hat from the Museum of Prehistory and Early History. We likewise show the work that goes into the museum exhibitions as we accompany archaeologists to China and travel with a curator to Cameroon. 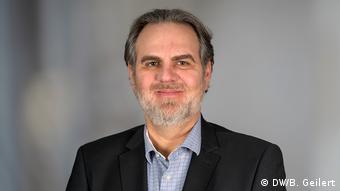 Berlin's museums thus reveal themselves not only as temples of beauty and ultra-modern research centers, but also as havens of countless exciting stories. The culture from the past not only holds the power to fascinate, it is also of central importance to help us understand our present era, and the reality of different peoples. Culture reveals what shapes and has shaped humankind.

Rolf Rische is head of the Culture and Lifestyle department and head of German-language TV programming at Deutsche Welle.