Forces from Southern African Development Community (SADC) and Rwanda have been sent to Mozambique to help in the fight against Islamist militants. 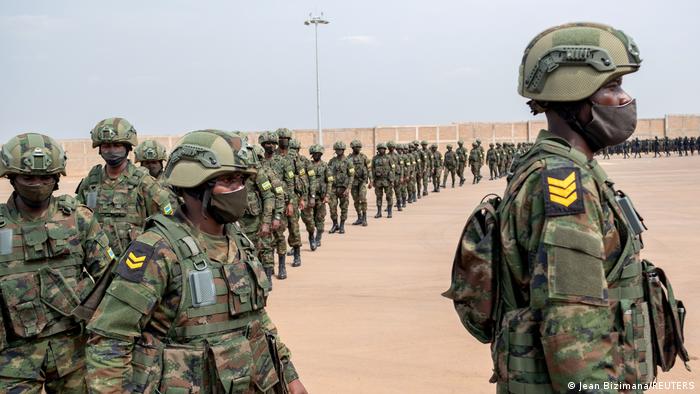 Mozambique on Monday welcomed African forces pledged by Southern African Development Community (SADC) member states and Rwanda. Maputo has been battling an insurgency involving homegrown Islamist militants since 2017 in the north of the country. President Filipe Nyusi said that forces were making progress in the strategically important, gas-rich province of Cabo Delgado.

In an address made to the nation on Sunday, Nyusi said, "Rwandan troops have come to save lives in a province where we have people being killed and beheaded every day."

This is considered by many commentators to a be rare comment from the president on an issue that has been plaguing the country for years. It has cost nearly 2,000 lives and has caused a serious humanitarian crisis in which hundreds of thousands have been displaced.

Mozambique has been battling to contain the insurgency, which at times has involved mercenary groups from Russia and South Africa. The fight is against an Islamist militia known locally as al-Shabab. They have ramped up attacks in the past year in a violent campaign that has sown terror in Cabo Delgado. In March, the group launched an attack on the town of Palma. 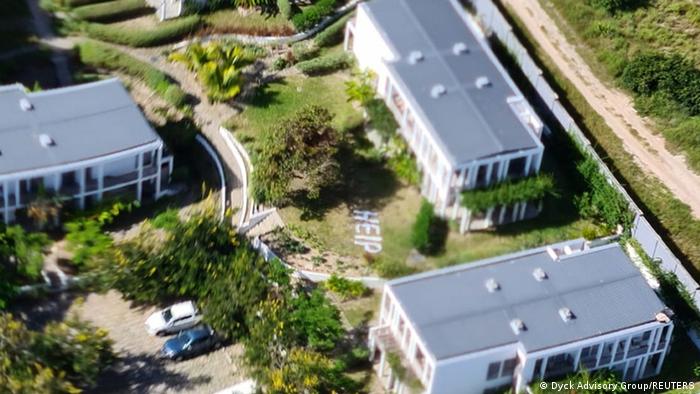 For days the town found itself in the grip of a coordinated assault. Hundreds of people were left to fend for themselves as militants launched a sustained attack. Dozens were killed in the massacre that followed.

Foreign contractors were among those caught up in the violence which brought global attention to what was happening in Mozambique. Since then, the US has sent units to help train Mozambican troops. It is unclear just long the deployment of foreign troops will last, but those contributing resources are cautious about getting mired in a protracted battle of attrition.