Two Lithuanian mountain climbers have died in an avalanche near Chamonix, in the French Alps. Officials have urged precaution and warned those in the area of further avalanches. 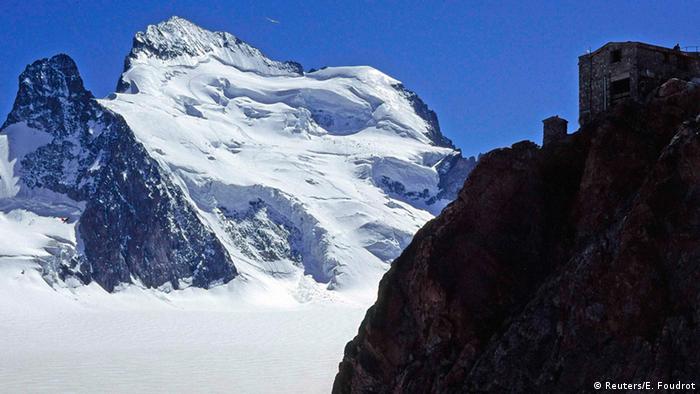 French Interior Minister Bernard Cazeneuve released a statement on Sunday urging "everyone to take the utmost precaution because of a high avalanche risk."

His statement came after a man and a woman were killed in an avalanche at an altitude of around 3,200 meters (10,500 feet) above the village of Argentiere, near Chamonix in eastern France.

It was the first fatal avalanche in the French Alps this winter.

Police said a third climber caught in the avalanche had escaped unharmed.

Both victims were experienced climbers, according to the emergency responders. However, the area is known for its challenging slopes.

The French Alps attracts climbers from all over the world due to its breathtaking views.