At least fifteen people have been killed in a Moroccan village after a stampede erupted as food aid was being distributed. Several women were caught beneath an iron barrier as hundreds scrambled to get hold of food. 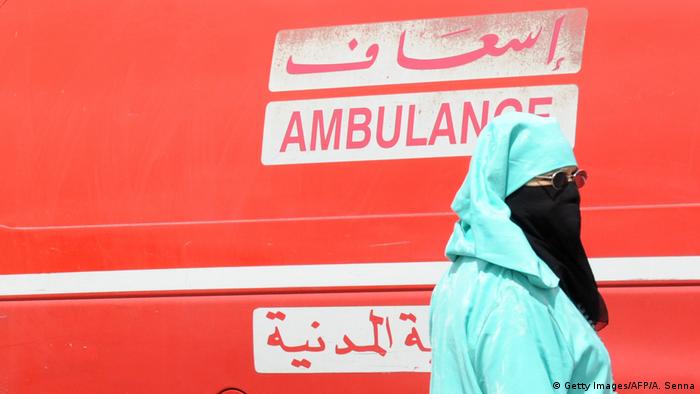 The stampede broke out in the town of Sidi Boulaalam in Morocco's Essaouira province on Sunday as food aid was being handed out to locals at the local "souk," or market.

Most of the victims were reportedly women, who had scrambled to receive food being handed out by a prominent benefactor from the region. 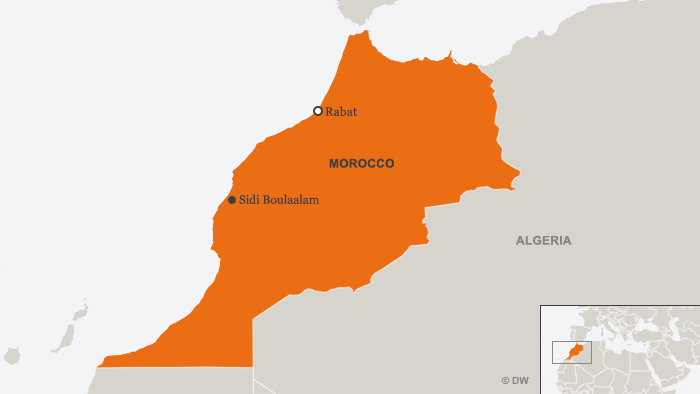 According to a local journalist, the donor had organized such handouts before. However, on Sunday some 1,000 people had arrived at the market in anticipation of the donations. Hundreds of people then stormed an iron barrier to get to the food, leading several women to become trapped underneath.

One witness, a doctor, told the news agency AFP that "this year there were lots of people, several hundred people."

"People shoved, they broke down the barriers," he said. "The local authorities on the spot were overwhelmed. Even when there were people on the ground, people kept fighting for food."

According to Morocco's Interior Ministry, King Mohammed VI had offered to cover hospital and funeral costs. Authorities also said that a criminal investigation into the incident had been opened to establish who was responsible.

Morocco: understanding a country of contrasts

A mark of inequality

Distribution of food aid is common in Morocco, particularly in poorer remote regions. The practice has come under heavy criticism, however, with similar kind of mass donations reportedly having also triggered deadly stampedes in the past.

Economic growth in the North African country can still not hide glaring social and regional inequalities, with severe poverty still the norm in many remote parts of the country. Sidi Boulaalam is said to be among the country's poorest villages.

That hardship has only worsened this year, as severe droughts continue to hurt agricultural output and raise the costs of basic food items.