One woman has stated that Placido Domingo aggressively groped her, while another said young women could not be in the same rehearsal room as him. The women also say that superiors turned a blind eye to the abuse. 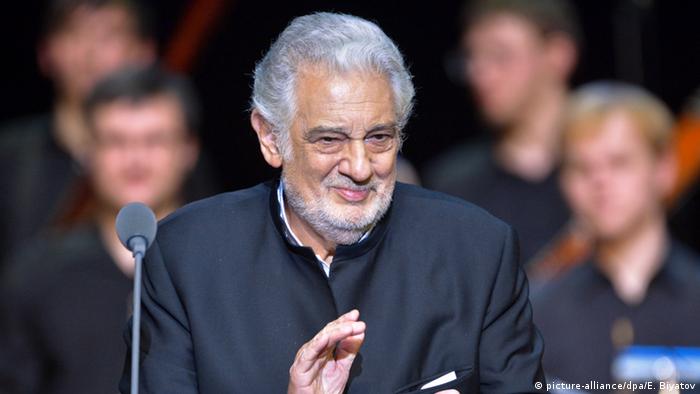 Eleven more women have come forward with accusations of sexual misconduct against Placido Domingo, the Spanish opera star and general director of the Los Angeles Opera.

The accusations include groping and inappropriate sexually charged behavior during both rehearsals and performances throughout the 78-year-old's illustrious career.

The new group of reported victims includes Angela Turner Wilson, a singer who worked with Domingo at the Washington Opera 20 years ago, when she was 28.

"It hurt…It was not gentle. He groped me hard," Wilson told the AP news agency.

The incident she described took place one evening before a performance, when she and Domingo were having their makeup applied.

Domingo reportedly rose from his chair, stood behind her and put his hands on her shoulders. Wilson said he then suddenly put his hands under her bra straps and grabbed her bare breast, before walking away.

Wilson, now 48, said the incident left her feeling stunned and humiliated. All 11 women said they had endured unwanted groping, persistent requests for private meetings, nightly phone calls, and sudden attempts at kissing on the lips.

Wilson said she was compelled to come forward after Domingo's reaction to an original Associated Press story, published in August, which outlined several accusations. He responded by saying his actions "were always welcomed and consensual."

Wilson said, "What woman would ever want him to grab their breast? And it hurt…Then I had to go on stage and act like I was in love with him."

Melinda McLain, a production coordinator at the LA Opera who worked with Domingo, said she would go out of her way to place young female singers in different rehearsal rooms to Domingo.

"We created these elaborate schemes for keeping him away from particular singers," McLain said. "I never would have sent any woman of any sort into his dressing room." Another strategy was to invite Domingo's wife, "because if Marta was around, he behaves," or his grandchildren.

One former LA opera staff member said Domingo backed her up against a wall, grabbed her hand and whispered into her ear, while her male superior looked on awkwardly.

Several employees said that Domingo's behavior was common knowledge and that management had been aware of it for years.

Many of the women said they believed their careers suffered because they rejected Domingo's sexual advances.

The latest wave of accusations have arrived less than a month after mezzo-soprano Patricia Wulf, who performed with Domingo at the Washington Opera, made accusations against the long-married opera singer, along with 15 other women who chose not to disclose their identity for fear of professional and personal reprisals.

The initial AP investigation in August included nearly 50 people who confirmed inappropriate behavior over more than three decades and led to a further investigation by the Los Angeles Opera.

On top of that, almost 36 other people connected to the wider music industry have said they witnessed Domingo's sexually inappropriate behavior. 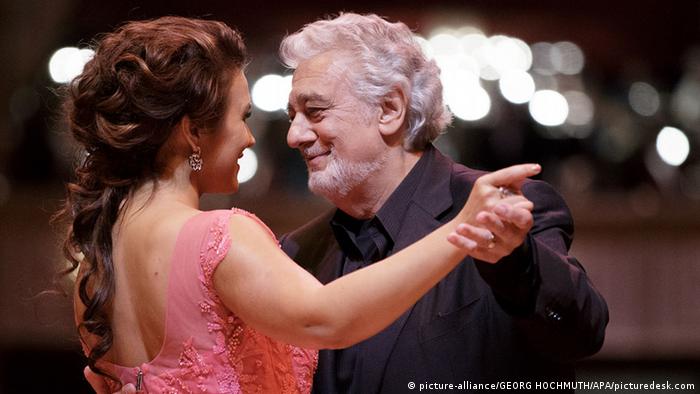 Domingo's spokesperson called the allegations "not only inaccurate but unethical"

Since the investigation was published, the Philadelphia Orchestra and the San Francisco Opera have announced cancellations of Domingo's performances while the Tokyo Olympic Games organization committee is still considering whether to host the singer.

The Salzburg Festival in Austria has decided to keep his scheduled concerts and events.