More than 60 killed in fresh attacks in Sudan's Darfur region

Around 500 armed men attacked the Masalit community in Sudan's Darfur, killing dozens, looting, and burning down houses, the UN said. Amid a recent surge in violence, locals demanded more protection from authorities. 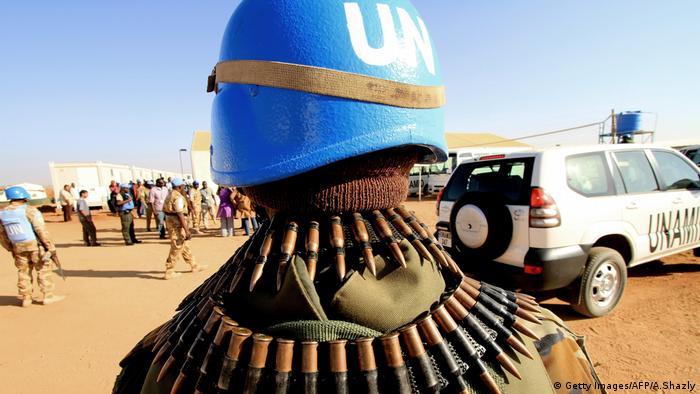 More than 60 people were killed  and another 60 injured in renewed violence in Sudan's Darfur region, said the United Nations.

The Office for the Coordination of Humanitarian Affairs (OCHA) said around 500 armed men attacked the Masalit community in the town of Masteri. The attackers looted and burnt houses, as well as a part of the local market.

"This was one of the latest of a series of security incidents reported over the last week that left several villages and houses burned, markets and shops looted, and infrastructure damaged," said the UN statement.

OCHA's Khartoum office stated that "The escalation of violence in different parts of Darfur region is leading to increased displacement, compromising the agricultural season, causing loss of lives and livelihoods and driving growing humanitarian needs."

Following the attack, around 500 locals staged a protest demanding more protection. They said they would not bury their dead until authorities took action.

Protests in 2019 overthrew Omar al-Bashir in Sudan. The country has been ruled by an interim government since then, which has been working with several militant groups to achieve long-term peace. Bashir is wanted by the International Criminal Court over charges of genocide and crimes against humanity.

Sudan's PM Hamdok: 'Anyone who committed atrocities must be tried'