Moody's: green bonds on the rise 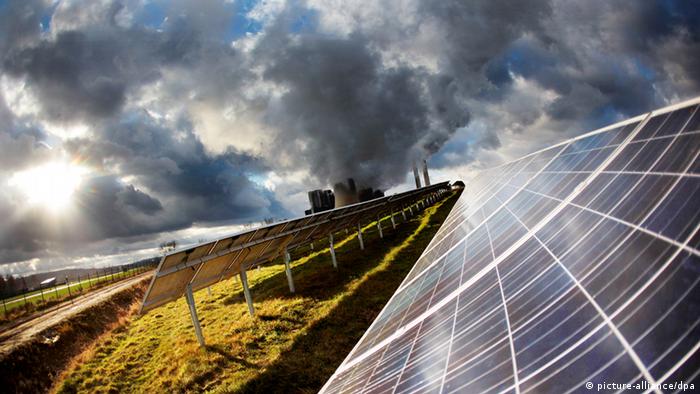 The global climate summit in Paris last year resulted in a landmark deal, committing both rich and poor nations to rein in rising emissions blamed for global warming.

Already in the run-up to the hoped-for accord, the issuance of green bonds on financial markets had shot up, Moody's Investor Service has reported on its website.

In the fourth quarter of 2015, the issuance of green bonds reached $15.2 billion (13.9 billion euros), boosted by larger activity at financial institutions ahead of the Paris summit.

This contributed to a record $42.4 billion issuance of such bonds for the whole of last year, marking the highest annual level since the market began in 2007.

Moody's said Tuesday the amount of bonds issued to support low-carbon projects could exceed $50 billion in 2016.

"We expect the momentum from the UN Conference on Climate Change as well as the signing of the Paris Agreement scheduled this April to likely motivate additional and repeat issuance of green bonds," said Henry Shilling, a senior vice president at Moody's.

Despite the rapid surge, green bond issuance is still a tiny part of the overall bond market. Experts say commonly agreed standards are still required to define what exactly constitutes a green bond. They add that there also needs to be more transparency as to how proceeds are used. Progress in those two areas, they conclude, is needed to make the green bond market more mainstream.