The US seed and pesticide giant Monsanto has agreed to an improved takeover bid from the German pharmaceuticals manufacturer Bayer. The multi-billion-dollar deal will create the world's biggest crop seed producer. 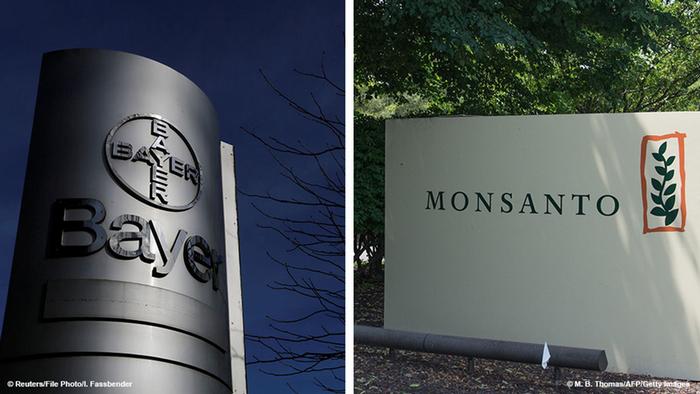 "Bayer and Monsanto have signed a binding merger agreement that enables Bayer to take over Monsanto for $128 per share," the firms said in a statement.

Bayer repeatedly increased its offer to Monsanto since its first $122-per-share bid in May, but the US firm had until now held out for more cash. Top managers at St. Louis-based Monsanto approved the sale to Bayer at a meeting on Tuesday.

Significance of the merger and market reaction

Bayer reportedly agreed to double the so-called "anti-trust break fee" to about $2 billion that it would pay Monsanto if authorities did not approve the purchase, according to Bloomberg.

The deal stands to be the biggest-ever acquisition by a German company. It would create a new global leader in genetically modified seeds and pesticides. Bayer makes a wide range of crop protection chemicals, while Monsanto is known for its seeds business.

The transaction is still pending final approval from regulatory bodies in Europe and the US.

The German company is planning to increase its offer for a takeover of Monsanto, according to a new report. A merger of the two companies would raise alarm bells for those opposed to genetically modified (GM) products. (14.09.2016)

The German pharmaceuticals giant Bayer has offered to sweeten its bid for its American rival Monsanto. A successful takeover would create a juggernaut in the genetically modified seeds and pesticides business. (06.09.2016)