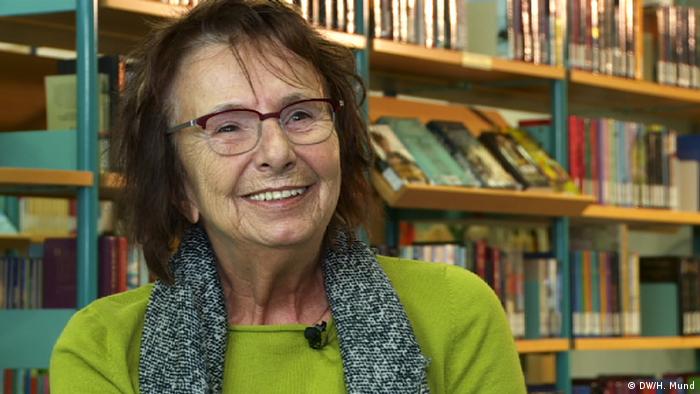 Mirjam Pressler, who refused to write fantasy reduced to whether the "child gets a pony or not" died at her home in Landshut, Bavaria, after a long illness, her publishing house Beltz announced Wednesday.

Just before Christmas, she had received Germany's Federal Order of Merit for fostering understanding between Germany and Israel and remembrance of Nazi injustices.

Read more: The right book can move some people deeply.

Her last novel "Dunkles Gold" (Dark Gold), due for release in March, spans from a Middle Ages' pest epidemic pogrom to anti-Semitic incidents in present-day Germany.

In a career not unlike J.K. Rowling of Harry Potter fame, Pressler in 1980, then a 39-year-old single mother needing money, wrote her first novel "Bitterschokolade" (Bitter Chocolate) about a girl suffering from bulimia.

With it, she won her first youth literature prize and the book went on to sell 400,000 copies. 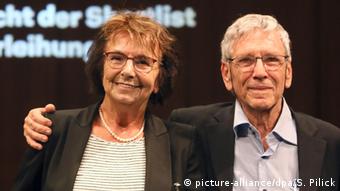 "What I want is a serious take of the childhood world and what belongs to both its exterior and interior [experience], with all its difficulties," she wrote.

"Stolperstein" (Stumbling Stone) about physically handicapped Thomas followed in 1981 and lonely Ilse in "Novemberkatzen" (November Cats) in 1982. Her 2011 work, "Ein Buch für Hanna" (A Book for Hanna) recounted the 1939 emigration of a 14-year-old Jewish girl to then Palestine.

Stories about outsiders reflected her own childhood. Born in 1940 in Darmstadt as the child of an unmarried Jewish mother, Pressler was raised with a foster family and attended a boarding school, only to gradually realize her Jewish origins.

Pressler told Die Welt newspaper that writing became a form of therapeutic "salvation for the speechless child I once was" and reading was a passion, even while chopping wood.

"My books were placed on the saw bench so that I could read while chopping," she told Die Welt. "I feel ready sorry for every child who cannot read. How can they glean a view of the world if they can't read."

"For my heroes, language is crucial, lifesaving, who knew that better than I?" said Pressler, adding that it was especially challenging for an author to translate the unsaid into spoken language.

She studied painting and languages in Frankfurt and Munich and after a one-year stay at an Israeli kibbutz she returned to Munich in 1966, was married for three years, and worked as a taxi driver and part-time jeans shop retailer.

She translated more than 300 works into German from Hebrew, English, Dutch and Afrikaans, including novels by John Steinbeck, Zeruya Shalev and Amos Oz.

In 2013, she received the Ruber-Rosenzweig Medal for promoting Christian-Jewish cooperation through her literary works, although she remained critical of those who abused religion. 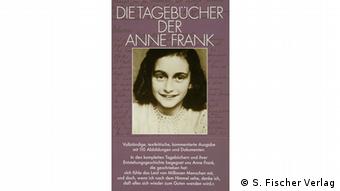 One of her critically acclaimed works was a translation of the diaries of Anne Frank, who was captured while hiding in Amsterdam in 1944 and later murdered by the Nazis at Bergen-Belsen. Pressler's book about the Frank family "Grüsse und Küsse an alle," published as "Treasures from the Attic" in English, was also well received.

A key moment, she said, was seeing a photo of Anne Frank's grandmother, Alice, when Pressler was only three years old. "That inspired me," she said.