More than 20 people, including civilians, have been killed in militant attacks on Egypt's Sinai Peninsula. The death toll is expected to rise. 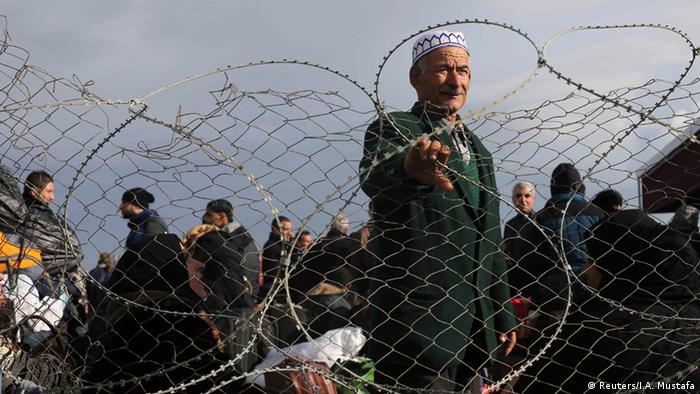 The series of attacks, carried out in Al-Arish, the capital of the North Sinai province, included at least one car bomb that set off outside a military base. Several mortar rounds were also fired at a hotel and at more than a dozen checkpoints, senior security officials told German news agency dpa.

At least 36 people were wounded in the attack, officials said, indicating that the death toll could rise. There was however no exchange of fire with the attackers.

The remote desert peninsula of Sinai is situated on the border to Gaza and has been repeatedly targeted by jihadists belonging to Sinai's largest militant group, known as the Ansar Beit al-Maqdis - an outfit pledging allegiance to the "Islamic State."

Egyptian security forces have been engaged in several campaigns to rout the extremist organization since 2011, when President Hosni Mubarak stepped down from power. The extremists also stepped up their attacks after President Mohammed Morsi was ousted by the military in 2013.

According to activists, civilians have suffered heavy losses in skirmishes between the Islamists and Egypt's forces, but a large part of the border with Gaza has been evacuated to create a kilometer-deep buffer zone.

Protesters at a women-only rally in Cairo have demanded an investigation into the deaths of dozens of activists, saying that they were killed by security forces. The rally was held despite Egypt's crackdown on dissent. (29.01.2015)

The Rafah border crossing to Gaza will be opened temporarily, Egyptian officials have said. More than 3,500 Palestinians have been stranded in Egypt since the crossing was closed following a suicide attack in October. (26.11.2014)